Andrew has worked for Knight Frank for over 35 years in the Residential business; initially in Scotland and for the Farms and Estates team, and for the last nine years as the UK and Global Head of Residential (500+ offices). In his current role his focus has been to lead Knight Frank’s Global Wealth strategy, providing a complete property service to Knight Frank’s Ultra High Net Worth ($100m+) client base of over 243 billionaires. He is also President of the British Deer Society, the charity focusing on deer research, welfare and good management. 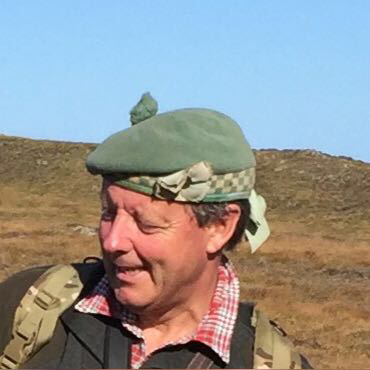 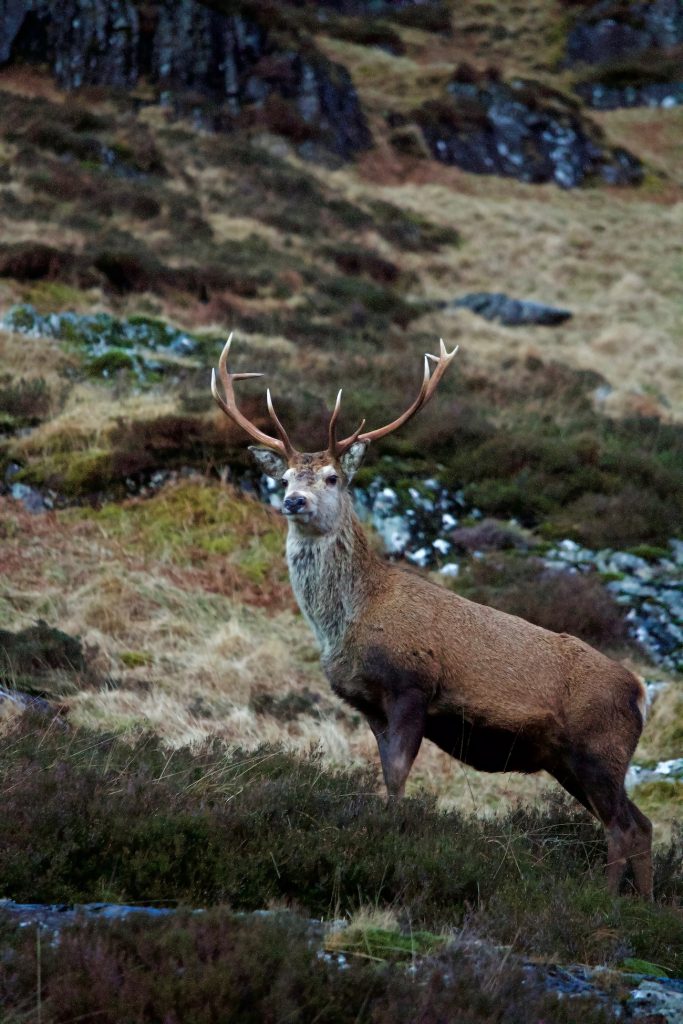 Without doubt the best deer dish I’ve ever eaten is venison carpaccio prepared by a great friend and outstanding stalker, Dominic Griffith. Very thinly sliced haunch or fillet marinated and impacted with a mortar to tenderise. It is quite delicious, simple and quick.

The worst game dish, undoubtedly, was zebra in Namibia. Hugely frustratingly the rather cheeky waiter asked me if I wanted the white meat or the dark meat (of course reflecting the stripes on a zebra). I was somewhat jet lagged, not paying attention and without thinking thought it was rather similar to chicken with light and dark meat. I selected the dark, at which point he doubled up in fits of mirth.

Is there any game you don’t or wouldn’t eat?

Yes there is and that is woodcock. Not that it isn’t delicious, but with dwindling numbers and a delicate indigenous population I think they are better left alone.

What is your chosen breed of deer for all round flavour?

Without doubt muntjac or fallow deer. The former being incredibly flavoursome, although of course a relatively small carcass. While fallow also has great flavour, but also texture.

What is the most memorable shooting lodge you have ever stayed in, and why?

I have been very spoilt and stayed in some wonderful places in Scotland and elsewhere in the world – Argentina, several countries in Africa, Germany and France. Many are spectacular and spoiling. However, for me the most memorable ‘shooting lodge’ I have stayed in is a very simple and very remote bothy in the Hebrides. Inaccessible by vehicle (only reached by boat or foot) and with no electricity, but in the most stunning location overlooking a bay with over twenty islands in it. The deer come down to the shore at night and during the rut will be roaring immediately outside the croft all night. Remote, beautiful, peaceful and dramatic.

How important is control of deer to the countryside?

The good management of deer is extremely important both for their own wellbeing in the absence of natural predation, but also to control their numbers in order to protect forestry and crops. This is particularly important in more populated areas and on busy roads where traffic accidents are an increasing concern.

The ban of the deer cull during the foot and mouth crisis allowed a population surge, and in addition over the last four decades, winter cereals (evolving agriculture) have also allowed the population to grow at the fastest rates since records began. Deer welfare and good management is key for their own success and wellbeing, as well as the habitat they live in.

Tell us about your most memorable day’s stalking.

I have had many, many beautiful, fun and memorable days stalking. In many cases the result was the least important aspect of the day, because simply observing this wonderful species in beautiful and remote wilderness is a complete and utter privilege. However one day stands out amongst all and that was when I went stalking with my two sons when they were still young teenagers. It was a beautiful day in the Hebrides with magnificent views both back to the mainland and also in a 180-degree arc to the North-West and South. We did not see anything that was cullable until after lunch, then during the course of the afternoon both sons got
an elderly 10 pointer each, and as we headed off the hill happy and content a third very shootable stag miraculously presented itself. I seldom pull the trigger but both boys encouraged me to do so and thus we ended up in the larder at 7pm that evening with three very reasonable, elderly stags all with surprisingly similar heads. A wonderful afternoon and something we will never repeat. I was hugely proud of them.

You are given a day’s stalking anywhere in the world, all expenses paid for you and guests. Where would you chose, with whom as your guests, and what would you eat and drink for dinner?

This is very simple: a day’s stalking in the Hebrides, outbound and return journeys by boat, with my two sons and stepsons. Dinner would be with them and my wife Claire and would comprise scallops, oysters and prawns from the loch and fillet of venison from the hill. On the basis that somebody else is paying then I think we would drink Puligny-Montrachet and Château Cheval Blanc 2015. I’m looking forward to it already. 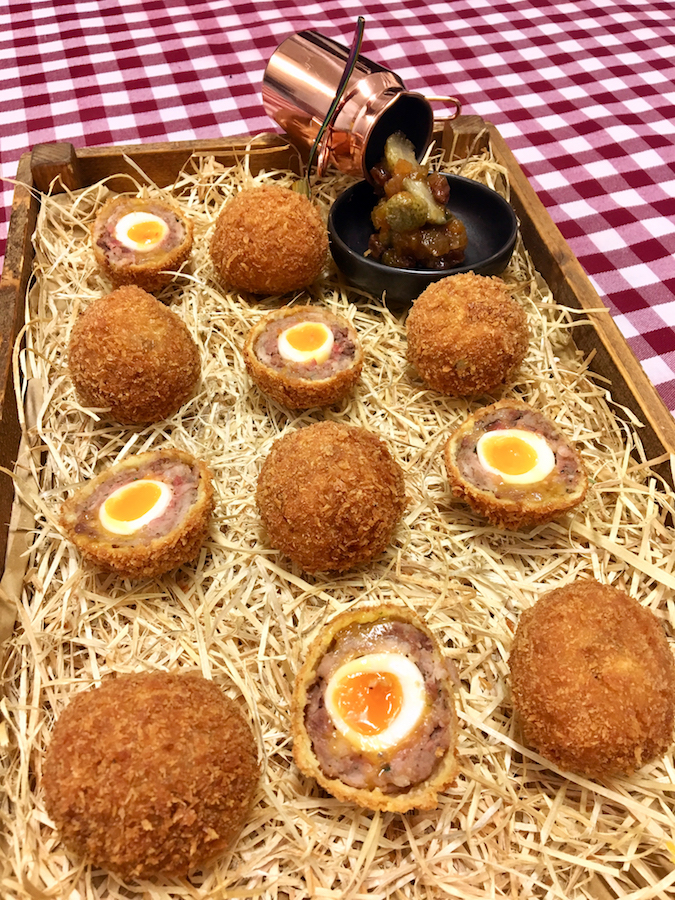 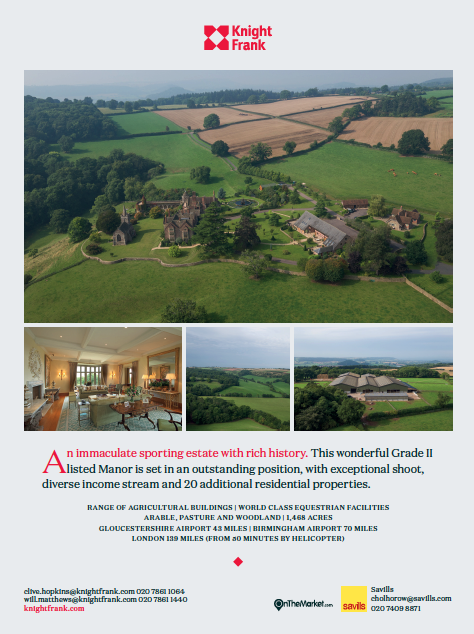