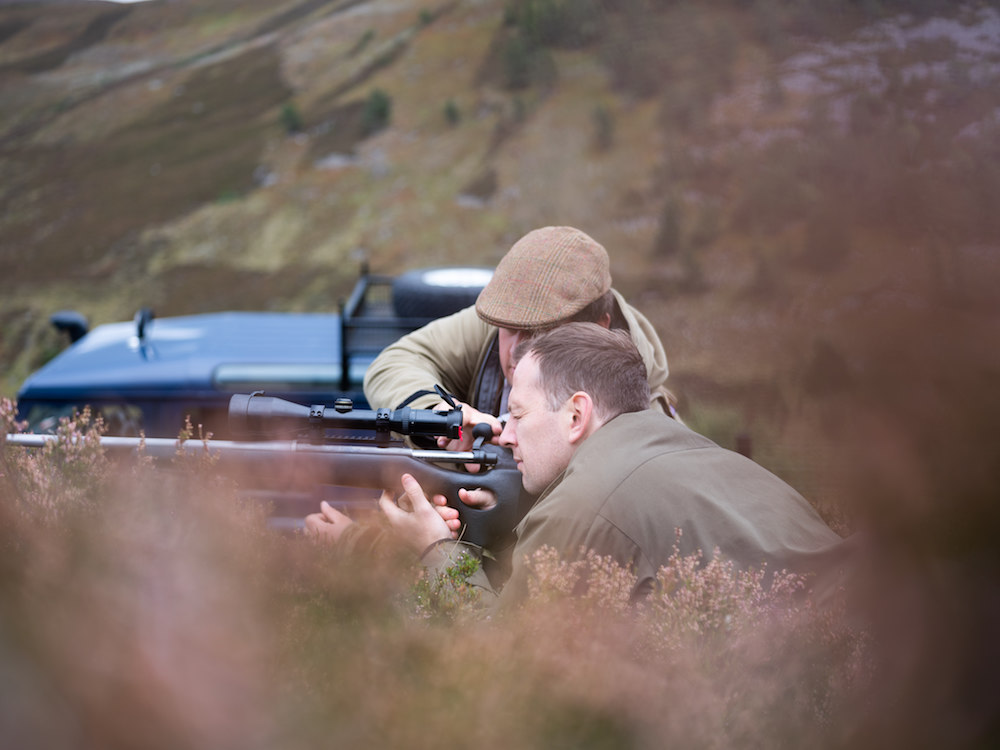 With Holland & Holland and Lyle’s Words by Oliver Lincoln

Located on the ground floor of the Tea Building in Shoreditch, Lyle’s won a Michelin star in 2015, 18 months after opening; was voted 54th in The World’s Best Restaurants 2017; and was placed 17th at the 2018 National Restaurants Awards. James Lowe was voted Best Chef at the GQ Magazine Food & Drink Awards 2016.

Launched in October 2014 and shortlisted in the 2018 World Restaurant Awards, Game at Lyle’s has become a prestigious annual showcase for British game. Each year, a group of carefully selected chefs from all over the world is taken to Scotland to hunt, fish, forage, and discover what makes British cuisine unique. Its climax is two nights of dinners in London, where the chefs collaborate on two menus.

In 2018, and for the first time, renowned British gunmakers Holland & Holland, together with Speyside distiller Craigellachie, collaborated with Lyle’s in a shared celebration of British produce, craftsmanship, and provenance. After hosting the visiting chefs in Scotland, and before returning to Lyle’s for the final two nights of dining, an additional dinner was held in the action shop of the Holland & Holland factory in Kensal Green. Built in the 1890s, this is where the central trigger mechanisms are hand-filed for bespoke shotguns which can take up to two years to complete, with each craftsman training and practising for more than ten years before becoming a master in their field. As with all high-end artefacts, quality goes deep. “It’s not only to do with engraving and lovely wood”, says Managing Director Daryl Greatrex. “If you open up a Holland & Holland gun, it’s just as beautiful and well-executed inside as it is on the outside”. The same principle is applied to Holland & Holland’s clothing, recently given a creative reinvention by Stella Tennant and Isabella Cawdor. Not merely appealing to the touch and eye, but beautifully fit for purpose, and designed to work as well within an urban setting as out on the moors by remaining stylish without compromising functional excellence. 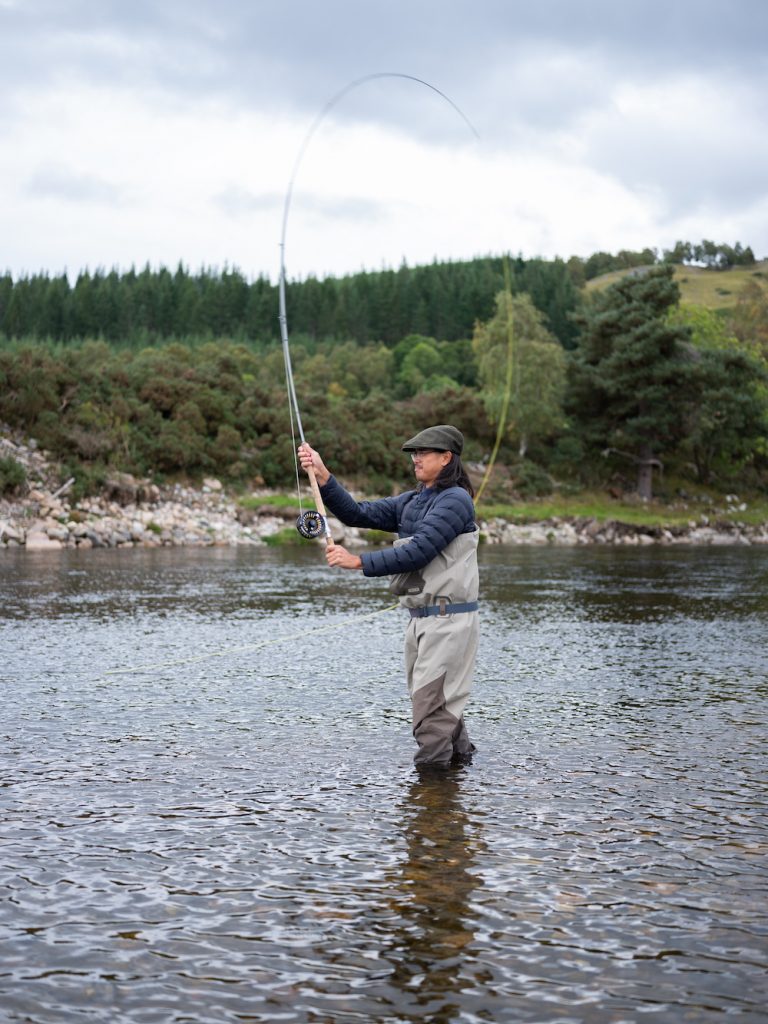 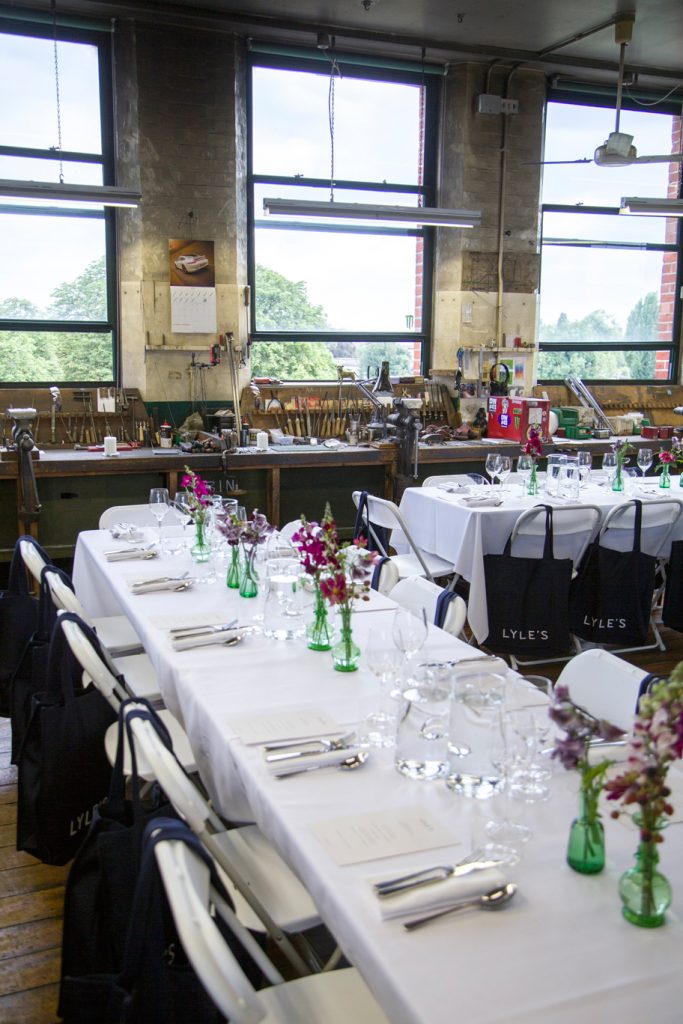 The Game event was initiated by James Lowe, head chef and owner of Lyle’s. “I’d often been asked: ‘What is British food? Fish and chips?’ I gave this some thought, and I think what truly marks us apart from other countries is game. I wanted to bring chefs over from all over the world and show that off, and I wanted them to see what’s involved in bringing those ingredients down to London. So we take people grouse shooting, deer stalking and salmon fishing in Scotland. They have to work very hard to get something: it means waking up at 5am and walking for six miles through bogs and mud – it’s invaluable to be a part of that process.”

The line up is curated by James, with the chefs selected on the basis of a shared respect for produce and the land and for their distinctive cultural background. “It’s great to see the difference between how someone from Kuala Lumpur interprets an iconic British ingredient such as grouse, as opposed to someone from Mexico City or Nashville”. Dishes that have represented these different approaches in past years have included Mallard Tacos (Mexico), Pheasant Congée (East Asia), Szichuan Grouse Tartare (China) and Nashville Hot Partridge (USA).

At the time of Talking Game going to press the names of the chefs for Game in September 2019 had not yet been announced, but details will be posted, and tables if available can be booked, on www.lyleslondon.com/reservations. 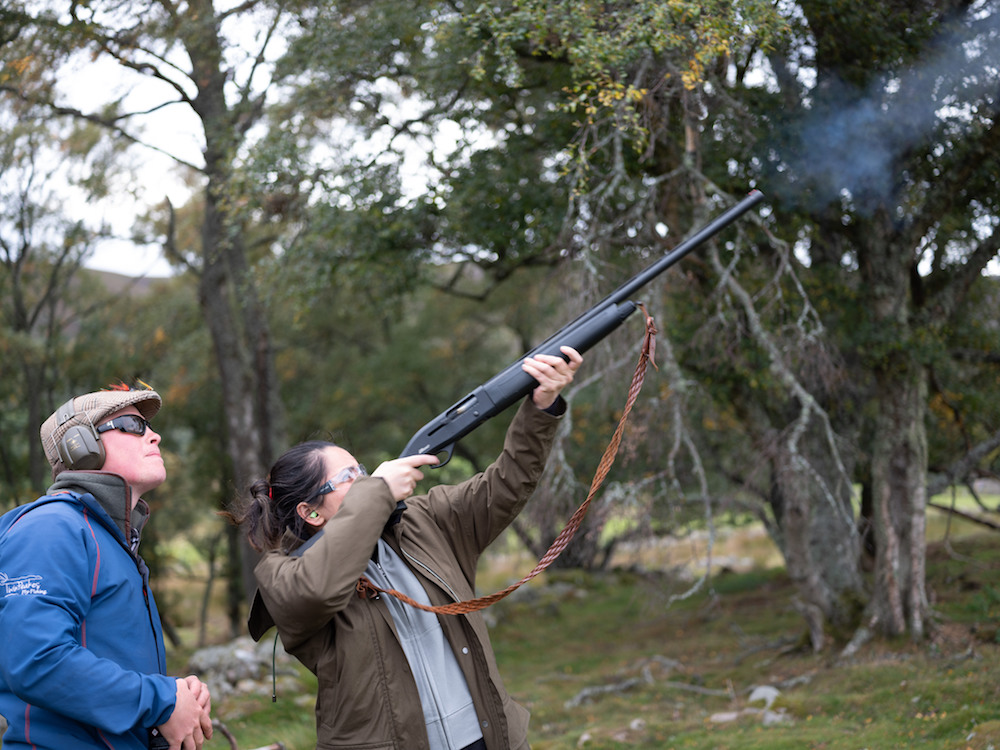