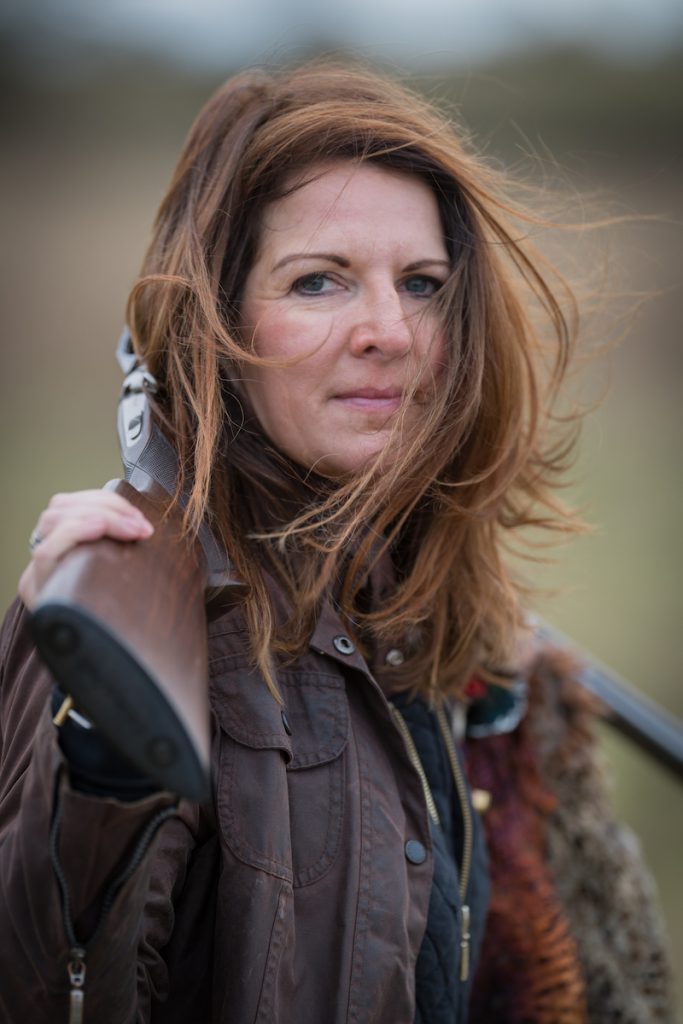 Sophie Bagley set up Glorious Game to try and entice those who might have the wrong perception of game (particularly feathered), to be game, and give it a go. Making and selling ready meals from her home in Yorkshire, her range of healthier versions of familiar home comforts demonstrate to a new market that game isn’t scary or ‘gamey’, just really tasty.

I’m an enthusiastic home cook rather than a chef, with absolutely no culinary credentials but basically greed! A love of food, a countryside upbringing and a grandmother who was a fabulous cook were probably the three main motivators.

I collect the shot feathered game from a couple of local shoots and process it from that point to the end dish – I definitely prefer cooking to gutting!

I’ll have to say pheasant, as I see more of them than anything else, and they are so versatile.

Game is lean and you don’t want to dry it out, so if in doubt braise it, low and slow.

What game in particular benefits from hanging?

That’s potentially a divisive question! I think these days many people’s palates are accustomed to milder, blander flavours, hence the once well-hung game of old no longer appeals. But I’d definitely say pheasant. It doesn’t have to be hung for long though.

You are cooking for a dinner party at home with game as the primary ingredient, what would you serve for starters and mains?

Main course would have to be a personal favourite, venison Wellington (with paté rather than duxelles due to a number of mushroom-averse friends) served with fondant potatoes, seasonal greens and adamson/sloe/elderberry gin sauce. Or a hearty cock-pheasant au vin.

This could be a controversial answer but I’m not sure it is different. It certainly doesn’t have to be. It’s incredibly versatile as well as being very healthy (lean, high in protein, low in cholesterol). Perhaps the perception that it is different is what deters some people?

Personally I believe it is to prove it isn’t scary, ‘gamey’, dry, or any of those other myths. Some people have perhaps had a bad previous experience; others are simply fussy eaters or not prepared to be remotely adventurous. So I try and introduce them by turning it into recognisable home comforts like lasagne, chilli, meatballs, casseroles etc. I do a ‘fake pork pie’, with pheasant rather than pork, but using all the same herbs and spices that I’d use in a pork pie; people have argued with me because they didn’t believe it wasn’t pork! I do find that at markets pastry wrapped treats like pies and sausage rolls, and also Scotch eggs draw people in. I always offer samples so people can try before they buy, which seems to help – everyone loves a freebie. A lovely young lad stopped by the stall one time to ask if he could try something because he’d never tasted pheasant before – that was so refreshing! A little bizarrely he chose the rillettes, not the most recognisable option, but thankfully he proclaimed it ‘absolutely beautiful’ which made up for the next chap who passed (incidentally he looked like he’d walked straight in from a shoot) loudly saying ‘I only eat normal stuff’! You can certainly never judge a book by its cover…

That’s another difficult question, I’ve eaten a lot of game over the years. I had an absolutely divine Venison Ossobucco at the Aldwark Arms a few years ago. The Drovers in Memus is great for game, I’ve had delicious pigeon, partridge, pheasant and venison there.

As for the worst, probably some of my own pheasant meatballs, during recipe development. They were more than a little dry, and rock hard, but hating waste I was determined to push on through and eat the lot. We had to give them to the dogs in the end, they were far more appreciative!

None that I can think of, assuming its provenance and sustainability are clear. // 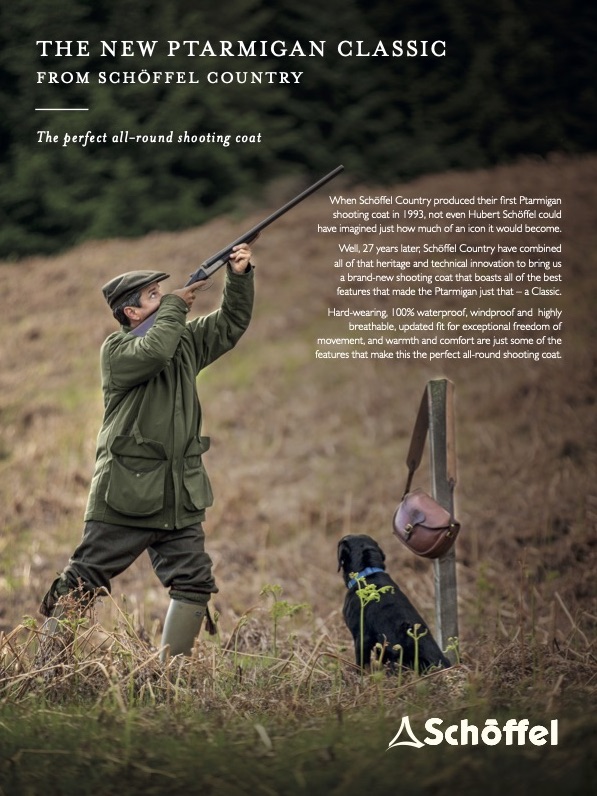