With Her Grace Emma Manners, Duchess of Rutland

Game shooting has taken place at Belvoir Castle since the invention of the fowling piece. Today’s driven and managed shooting is a very different enterprise to the first efforts of those hopeful guns, but a strand of decorum and respect for the environment, codified into what might loosely be termed sporting etiquette, has been a constant throughout the intervening centuries. This is something more than simply a question of form: it has a direct bearing not just on how guns conduct themselves, but on how non-shooters perceive a sport often seen as no more than the organised killing of animals. So we asked Her Grace Emma Manners, Duchess of Rutland and keeper of the Belvoir flame, for her thoughts on this most topical – and potentially critical – of subjects.

“First of all, it’s clear that there is definitely a problem. I don’t think it’s anyone’s fault coming into shooting for the first time, because I don’t think we’ve been incredibly good at explaining what shooting is really about. I feel quite strongly that maybe what we at shoots should be doing is telling people, hopefully in a non-arrogant or pompous way, about what the etiquette is, and what is expected. We here at Belvoir are as guilty as the rest of not doing that, but in our defence it’s very difficult to instigate because you don’t want to come across as overbearing. It’s quite difficult to get the tone right.

However, I think there’s a fundamental belief with new people coming in to shooting that you just pick up a gun and off you go: it’s like clay shooting. And that if you’re not getting loads of birds coming over you it’s a bad day and you’re entitled to be annoyed. What’s lacking is the understanding of the whole cycle – how long it’s taken, what’s been involved in making it happen, the myriad considerations that affect the process, that the minute one season finishes the next one begins. 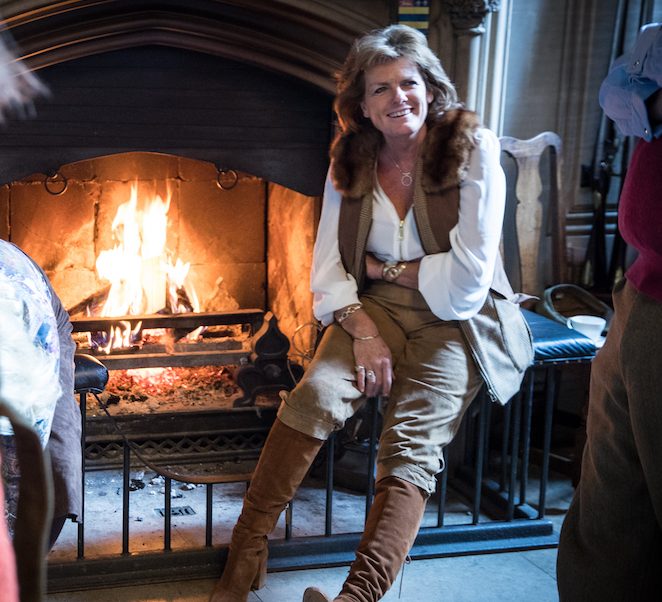 It’s our greatest pleasure, and a delight for them, to deliver the birds at the right moment and in the right way for the guns. And by the same token it’s heartbreaking for a keeper to see picky guns thinking they’ve been presented with bad birds. Because you know for a fact that every keeper in this country has worked their socks off to provide sport for the guns, and if it doesn’t go to plan – whether it’s the wind on the day or some other factor – all who understand these things recognise that there are so many elements that the keeper has to take into consideration, and over which he has no control. And that’s why his skill and experience are valued.

What we have here in the UK is so special. I’ve been to wild days shooting in the States where birds that have never been out before are taken to the top of a hill and thrown out of a cherry picker. That, for some people, is a wild bird shoot. Living clays: the last thing we ever want to see here. We’re very honoured and privileged to have our form of shooting here, but a lot of people don’t seem to see this as clearly as they should. But as I say that’s not necessarily their fault: we haven’t, where we should have and where it’s needed, put across to guns the sheer complexity of running a shoot. Somehow, we need to break that circle. 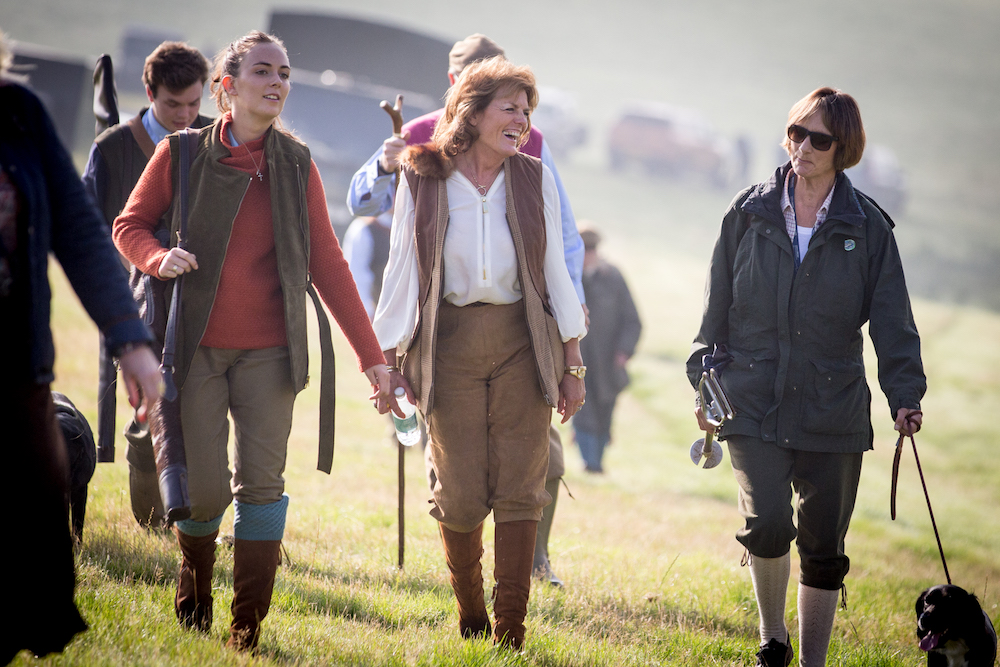 “ If it’s a live bird, you’re taking a life. And if you take a life you should respect that.

In the past – although we shouldn’t get too hung up talking about the past – that understanding would have been natural. When it was only aristocrats and farmers, people who had access to enough land to support game, who shot. And outside that, if you were lucky enough to be a doctor or lawyer – you know, the ‘right’ sort of person – in the local town and got friendly with the landowner, you might be allowed to go and shoot on their land. In the last fifty years or so there’s been an enormous surge of people coming into shooting from a different, non-rural environment. And because we’ve been so grateful for this surge of interest, and of course the money needed to sustain estates, coming into the sport we didn’t want to be unwelcoming in any way. But the simple fact is that, for many new people to the sport, the feel wasn’t there, because it hadn’t been handed down to them from their ancestors or their heritage.

When we have groups from abroad here for a few days I like to give them a tour of the estate before they pick up a gun, getting a feel for the scope and breadth of the operation. We teach them about the birds, how we rear them, and how we plot and prepare the drives so that when they finally come to shoot the birds they’ve got a reasonable feel for what’s been involved. And then we make sure they pluck them, and eat them while they’re here.

These are guests who want to experience the whole thing, many of whom haven’t shot a lot or at all before so you can take them under your wing as it were. That’s the ultimate for me, but generally of course it just doesn’t happen.

The central problem with some shooting people is that they go and shoot clays at West London or wherever and that’s it. They think they know all they need to know about shooting, which is how to hit the target. I often think – or more honestly wish – that the shooting school should be giving out the important information, which is the difference between firing at a clay and a live target. If it’s a live bird, you’re taking a life. And if you take a life you should respect that. At the very least by picking that bird up at the end of the drive, and by shaking the hand of the keeper who produced it, and thanking him for a lovely drive. And if it didn’t go well, making a special point to commiserate with him, because you can be certain he’ll be feeling a lot worse about it than you are. He’ll be mortified, completely mortified. So that whole journey, of taking life, is the critical factor. Which is why every bird that we shoot here goes into the food chain: that’s our way of showing respect for its life.” 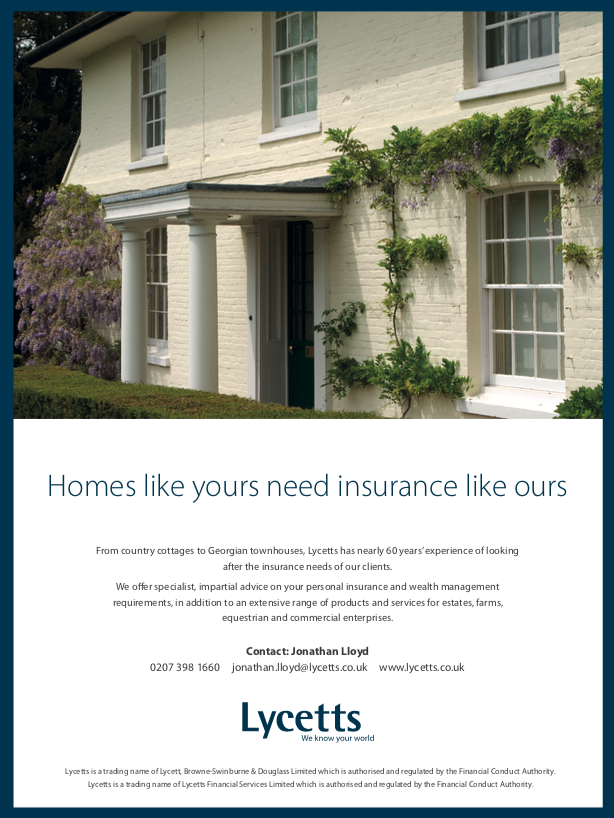