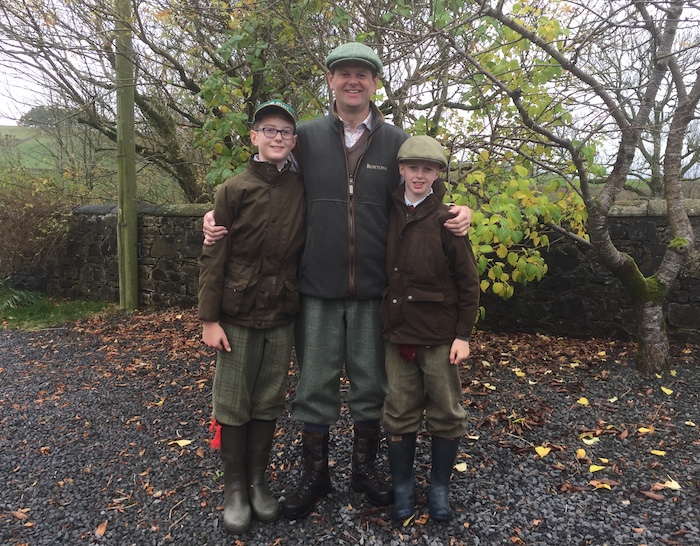 Director of Shooting at Roxtons

It’s not very original but you can’t beat traditional roast grouse that is cooked medium-rare with all the trimmings i.e. game chips, bread sauce and homemade gravy.

The estate will remain nameless, but when we were growing up and learning to shoot in Dumfriesshire, we used to be served game stew every year. It was obvious to us all that it had been made several years previously; however, we all developed a taste for Lea & Perrins, Tabasco and English mustard as this was about the only way it became edible!

No and anyone who has the privilege of shooting game should eat as much as possible.

This has to be either La Nava or La Cuesta in Spain or La Guayascate in Argentina. All three estancias go out of their way to make you feel at home, offer superb hospitality and make full use of the local produce. By looking overseas, I’m also not alienating my UK friends or losing a possible invite by choosing one property over another!

This was probably walked-up grouse on the Kildermorie estate in Ross-shire some 20 years ago. We shot 5 brace between 7 guns but 6 of the guns shot their first grouse and this made the day extremely memorable. Two of the slightly less fit guns also had to be escorted down the hill in the back of an argocat, which as you can imagine gave plenty of amusement to the other five.

There are no excuses for shoots not to offer at least a complimentary brace of oven-ready birds at the end of the day and I’m delighted to see more and more shoots offering ‘game packs’, game sausages, partridge and pheasant breasts which are all beautifully packaged. This means more and more guns will take game home and this can only be a good thing.

I am also a great supporter of the British Game Alliance and feel that whilst it has not been perfect, they have done an amazing job since it was formed some 18 months ago. There are again no excuses for any shoot not to join up as we need a shoot assurance scheme promoting best practice and a game marketing board looking at new markets for our produce.

Any grouse moor in Scotland as long as you can also guarantee favourable weather and no midges! Dinner would have to be roast grouse washed down by a classic Bordeaux and lunch would have to be a cold buffet that included some form of game as well as a sumptuous seafood platter. I would have to invite my father and two sons to shoot and the other guns would be Roxtons colleagues Dan Reynolds and Adam Bromfield; we’ve known each other for over 22 years but the three of us have never shot on the same day together. I’m also lucky enough to have five godchildren of whom only two currently shoot so that would make up the team. Wives and partners would all be encouraged to join us.

What would be your shooting coat of choice?

Schöffel. I’ve worn them for years and they’ve never let me down.

What’s the most important thing to bear in mind when cooking and eating game?

I’m a dreadful cook but I’m thrilled to see how everyone is embracing the vast array of recipes for all types of game. It also seems we are getting away from the old traditional roast pheasant. My children now love pheasant goujons, pheasant burgers and pheasant stir-fries, so the next generation are learning to enjoy pheasant rather than be continually faced with dry and overcooked roast pheasant for Sunday lunch. 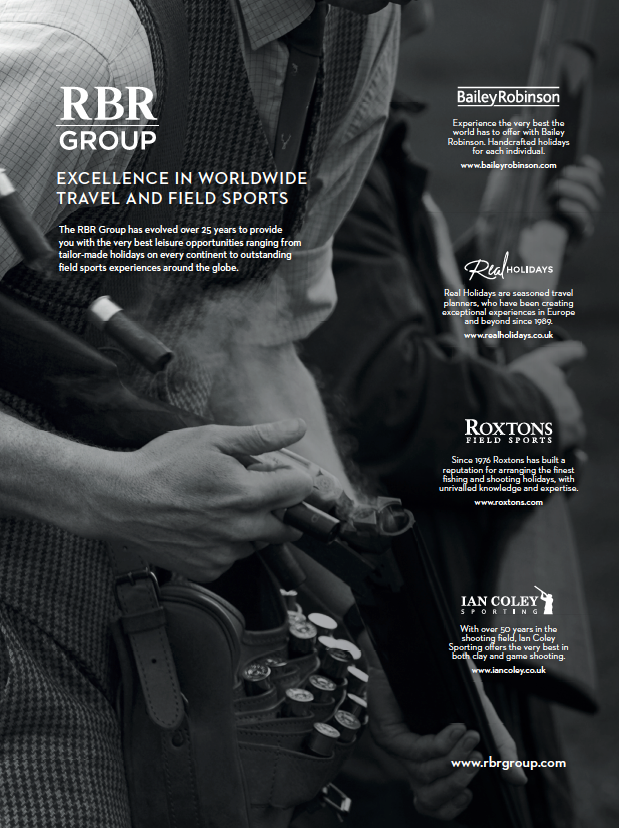