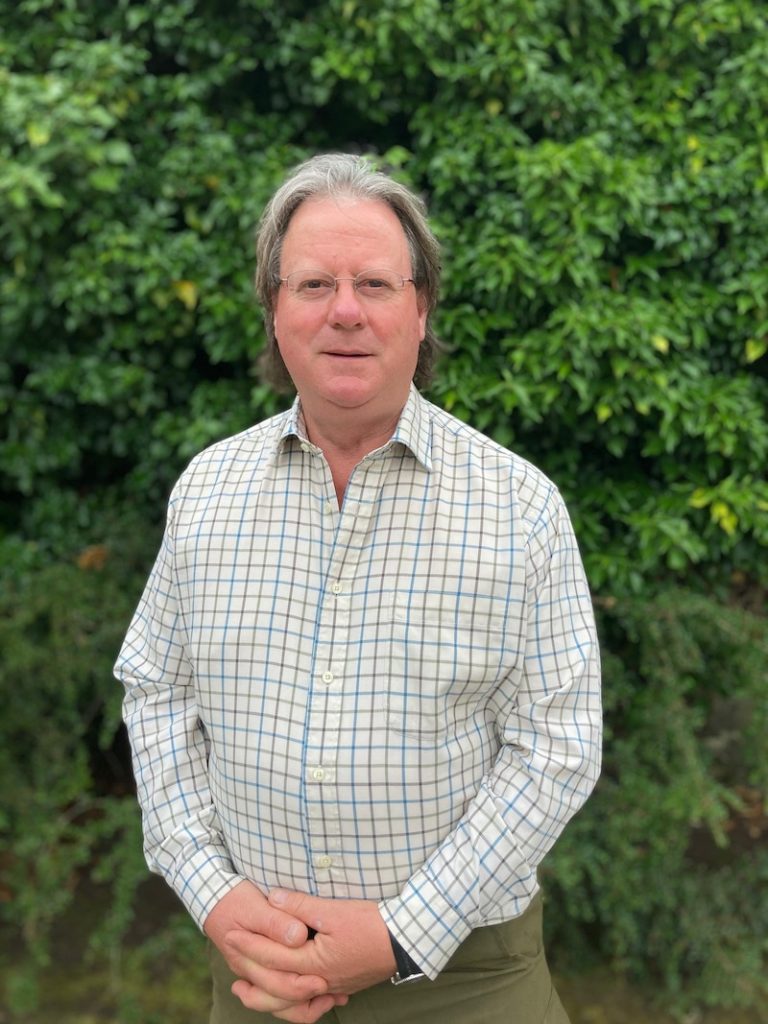 Johnnie Bruce was born 1958, and being raised in Scotland on a lowland farm and in a Highland forest he developed a deep interest in wildlife; its conservation, management and hunting, and of course the eating of it. This manifests itself in the use of quarry, feathered and furred, whenever possible in daily recipes and also in menus when hosting events.

The particular interest in deer encouraged him to take on several roles with the British Deer Society as a Trustee Director and part time contributor to BDS interests in Scotland as Chair of the Scottish Branches. He has taken part in the development of the “Wild Deer Best Practice” steering group, pioneered the formation of a working group to monitor Chronic Wasting Disease, and is involved in several sectorial forums and local Branch events.

The worst game dish that I have been served and attempted to eat was some venison offered to me in the Cotswolds; it was full of sinews, cooked until it was solid, and served with an unpleasant gravy by a waiter who didn’t know what species it was nor where it came from. It was rejected. It was so disheartening to be served something so distasteful when one has spent decades stalking, preparing and offering delicious tender succulent venison to family and to friends. The best game dish has to be woodcock, roasted just enough, on brown toast with redcurrant jelly, crisp vegetables and good claret!

No, I hunt and I have been prepared to eat anything that has been ethically hunted, carefully prepared and skilfully cooked; anything that is except the testicles of a boar that was once presented.

I have an affiliation for the Cambus O’ May Hotel, near Ballater, where guests were treated like kings, always well fed at exactly 8 pm, and with a full wine list that offered significant wines. With great sadness the family run hotel has been placed on the market, so next would be the Lake Vyrnwy Hotel which truly excelled in its understated manner, delicious recipes and sensational wine list.

Your favourite chef that cooks game?

Christian Nissen of Highland Game, based in Dundee, has transformed his role of a venison dealer into that of a supplier of venison ready to cook meals, supplying many outlets including large supermarkets. His success has been considerable, and a selection of home culled carcasses and seasonally imported venison has sustained the year round interest that the purchasers demand.

I spent an exhilarating Hogmanay day, with a man and his pointer in thin snow, in pursuit of woodcock in Caithness through birch and willow scrub; we took four birds home after a scintillating day working the dogs and learning so much about how the birds behaved in their attempts to elude the pointer and outwit me. I didn’t realise that they would or could run so far or fast, the snow made it possible to track them before and after the shot. I am deeply respectful of these lovely birds nowadays.

I would visit the Forest at Arc en Barrois, Chaumont, Haute Marne, France, where I have enjoyed many days with Francois Jehle on his fabulous wild boar hunt based at Essarts lodge, the beautiful forests have been the hunting grounds of Kings and others due to their massive extent and wealth of game. I would take my two sons George and Archie, and a collection of British and European friends with whom I have enjoyed many memorable events.

The cuisine would obviously be French; charcuterie of Alsace as hors d’oeuvres, venison stew with seasonal vegetables, some fresh cheeses from Langres, with a tarte Tatin to complete. In the evening the restaurant of Francois serves spectacular oysters, a fantastic soufflé of black truffle, brochette de Marcassin en Saint Hubert, which being a piglet dish is excellent followed by a spectacular crêpe Grand Marnier.

All shoots should encourage guns, guests and food clients to take game, perhaps partially prepared for their ease. That way the event of the shoot doesn’t end with just a well-earned tip, but with the preparation of a delicious meal as a reminder of Johnnie the day, the company, and the sport enjoyed. // 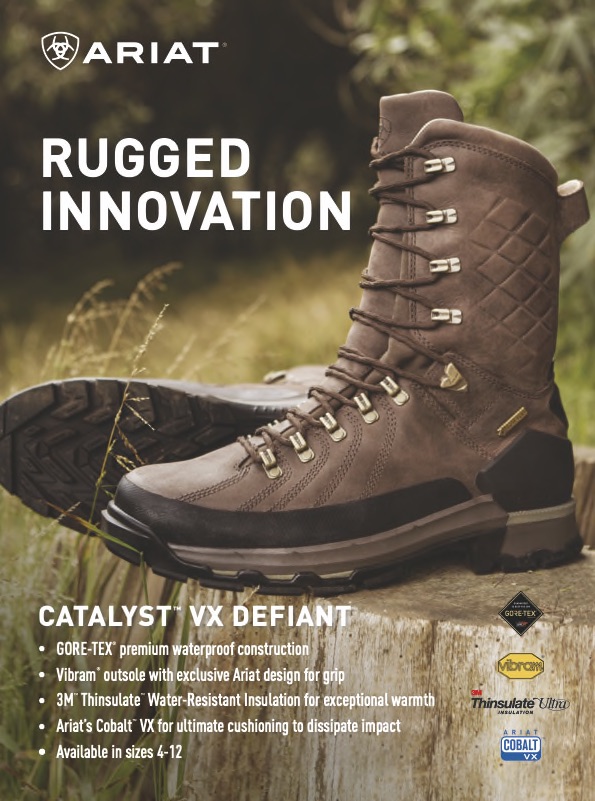