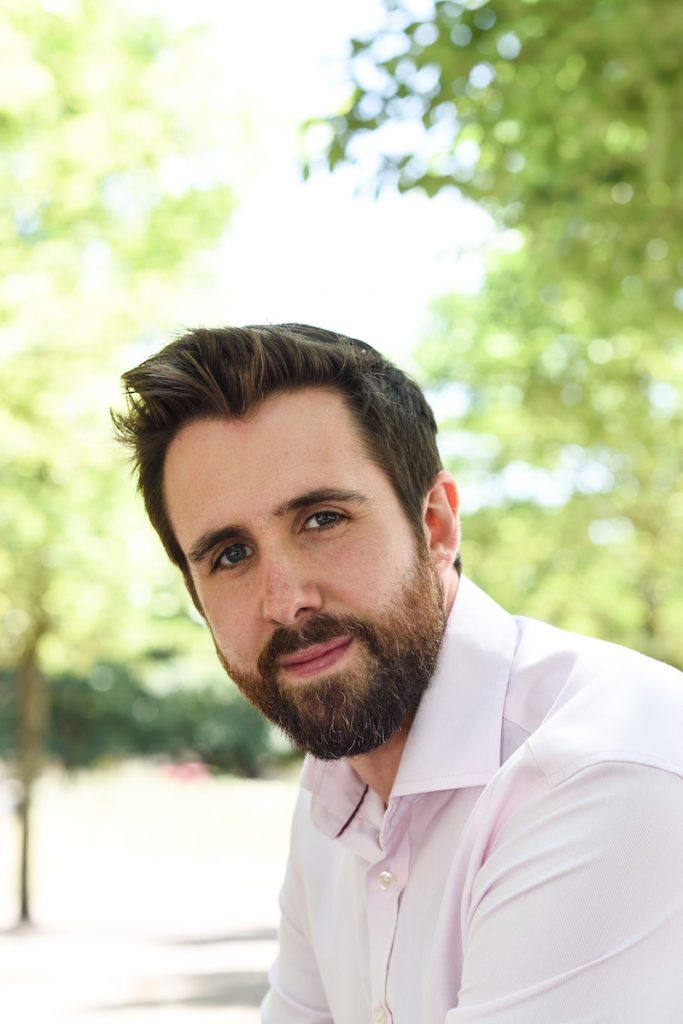 The best is probably one of the game creations I have tasted at Kennington Tandoori. I had a pheasant biryani there a few years ago, baked under a pastry crust, and it was spectacular. As for the worst, I think we have all had a few home-cooked disasters with pheasant haven’t we, either in our own kitchens or at dinner parties? The root of the error, regardless of the recipe, tends to come down to over-cooking, a failing of which pheasant is fundamentally unforgiving!

I wouldn’t eat any game, fin, fur or feather, that jeopardised conservation either of the species or the environment. Eating game must in part be about participation in sustainable harvest, and that brings with it a responsibility to be ethical at all times.

Of all time – the peerless Clarissa Dickson Wright. I met her at a hunt dinner of my local beagles many moons ago and I was smitten. Such a fearsome, fearless defender of the countryside and advocate for game. Today there are so many great chefs doing amazing things with game, but José Souto is an inspiration. Not only is he producing innovative game dishes, he is passing that skill and that passion onto a whole new generation of chefs at Westminster Kingsway College.

Mike Robinson is an extraordinary champion for game. His restaurants represent all that is great about game, bringing his customers as close as possible to the countryside from which we harvest this meat. The fact he has his own deer stalking, deer larder and in-house butchery shows commitment to every step in the process of bringing great game to a public that might not have tasted it before.

Tell us about your most memorable day’s shooting.

I could, and probably should, write a book chronicling the memorable days’ shooting I had while running the Lackham College Shoot. Beating lines made up almost entirely of students of varying degrees of experience and enthusiasm, captained by final year student gamekeepers, made for all manner of mishaps and mayhem but we put on some really stellar days. The one that shines brightest in my memory was a beautiful frost-bitten morning, and a drive pushing through a wood that enclosed a large pond frozen solid enough to walk across. I didn’t see exactly what happened, one or two of my students were trying to do just that, but I did hear the crash when one of them fell through the ice. There was no real danger, the pond was waist deep at worst, but the sodden lad we hauled out was one of our youngest and greenest students, trying his hand at beating for the first or second time. His mum was summoned, and as I watched

her drive away it felt like she carried away both my student and my teaching career. Yet instead of sending a furious complaint, she returned an hour or so later with the young chap in fresh dry clothes and carrying a cake for the beaters. A legend was born. He became something of a mascot to the student gamekeepers for the next few seasons. He is a landscape archaeologist now, last I heard.

I would head to the grouse moors of County Durham, where I first fell in love with game shooting yet have never fired a shot. I worked there for a year with the GWCT and the Raby gamekeepers, and was awestruck by their contribution to the landscape and the community. So we’re shooting grouse. I don’t mind whose, I’m not fussy. I would invite two of my former bosses, Tim Bonner from the Countryside Alliance and Ian Revill from Lackham, both great countrymen and now great friends of mine. I would take my best friend Matt Chisholm, just so there would be someone there I might outshoot. Then I would bring my team from the BGA. There are only five of us, and that small team has made me feel so welcome and has worked so incredibly hard since I took up my post earlier this year. They are a wonderful, dedicated bunch and an invitation on a day’s shooting I didn’t have to pay for would be the least I could do.

It has to be non-negotiable, and there is so much we can all do to make sure the game we shoot receives the respect it deserves. Everything that goes into the British Game Alliance Assurance Scheme is there precisely to ensure that as much game as possible from our Member Shoots is fit to enter the food chain. Everything from observing proper withdrawal dates on medication, ensuring good picking-up practices, using the right ammunition for the right quarry, handling birds as meat from the second they are shot and maintaining a close working relationship with the game dealer. A game dealer should know what a shoot intends to send them well in advance of the shoot day, only then can a shoot be confident of a market for every bird before a shot is fired.

A gun can do their bit by choosing to shoot only at estates that follow these basic guidelines, and you can reassure yourself by simply asking if an estate is a BGA Member Shoot. Of course, we can also all do our bit to support a thriving, assured game meat market by spending our money on BGA Assured products, in restaurants, pubs, shops and increasingly online. This season we will be running a campaign encouraging shoots to use game creatively for elevenses, either cooking it themselves or buying game pies and sausage rolls. These little contributions add up to the diverse, innovative game meat sector we need to guarantee a home for all the delicious game we produce in this country. // 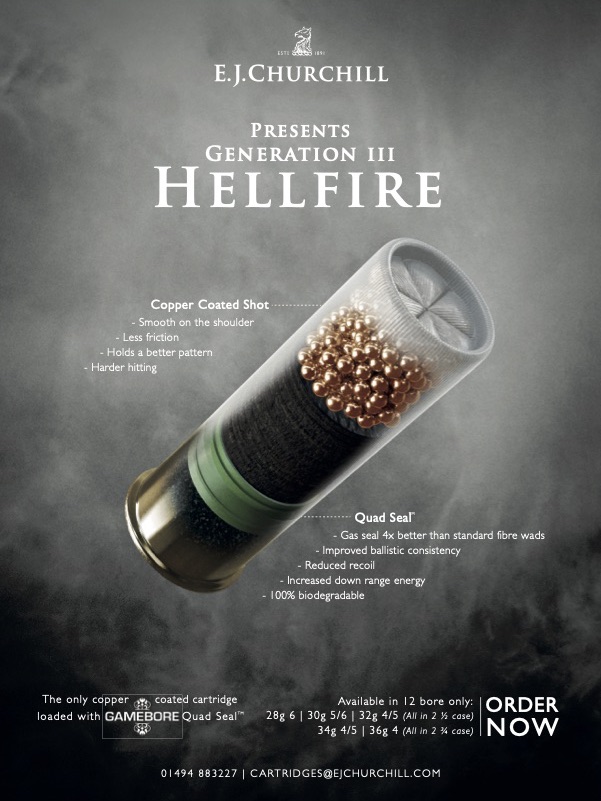