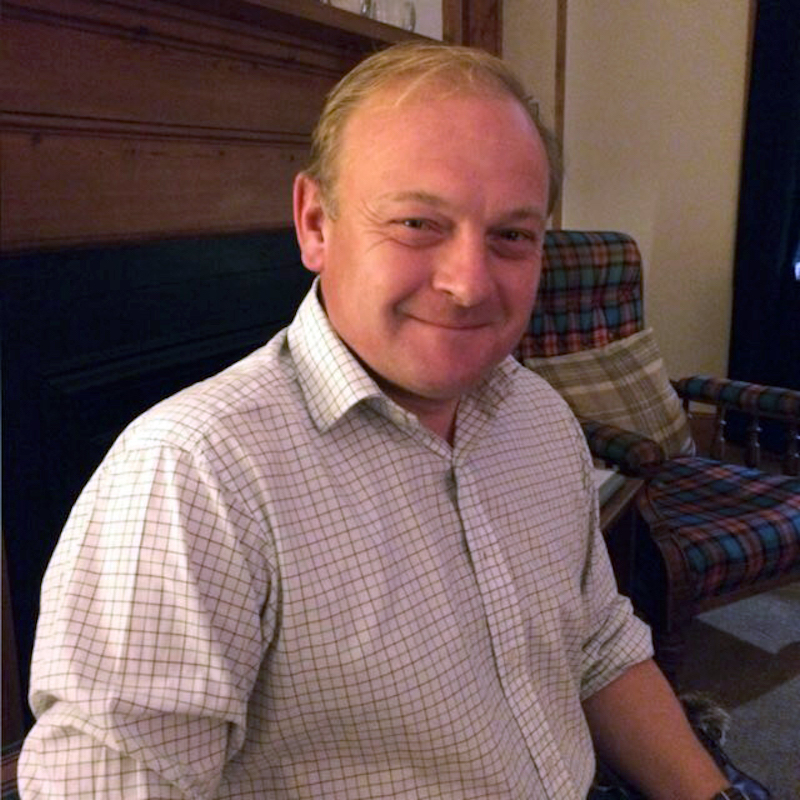 Brought up on the family farm, Mark Adams has been involved with field sports all his life, with shooting a passion pursued even during his 20 years’ service in the Army. Mark has been a field sports agent since 2010, working for amongst others EJ Churchill and Belvoir Castle, and now heads up Mark Adams Sporting specialising in shooting in South Africa, Spain and the UK. Once considered a Field magazine top 50 shot and Fieldsports magazine top 15 side by side game shot, he is not entirely sure that remains the case.

Wood pigeon breast salad with walnuts and blue cheese followed by fillet of Scottish venison in peppercorns, mash and kale. The worst game meal I’ve ever been served was the ‘Colonel’s all in Bodmin Moor stew’ served to a weary traveller late one night on arrival – me! To this day I still have no idea what was in it, but I am pretty sure snipe and plover were involved. For the reason above snipe and plover remain the only game I don’t eat.

The Inn at Whitewell, Trough of Bowland.

My first shoot at Addersey Farm in Dec 1989 where we shot 17 head of game and drank 21 bottles of wine and port!

However we were young and it was just a brilliant fun day – from small acorns mighty oaks do grow! (25 years later we shot 279, but it’s not all about the bag!)

It would have to be with Patricio Herguido and his father in law The Count at Fuentelfresno, Spain. My fellow guns would be Tony Cox, Nick Wilson, Bob Coleman, Matthew Roberts, Simon Hill, and my two sons Patrick and Will. Patricio’s wife Lucia is a wonderful cook and hostess. We would graze their wonderful tapas throughout the day between drives. Dinner would be their wonderful fillet of estate reared beef washed down with a delicious Crianza – Bodega Pago de Larrea Caecus Tinto (the 2014 vintage is now beginning to drink well).

If you shoot game then you eat it – period! Every gun should take a brace home to eat and more, and pay a sub to the BGA as part of the invoice or in a mandatory sweep. // 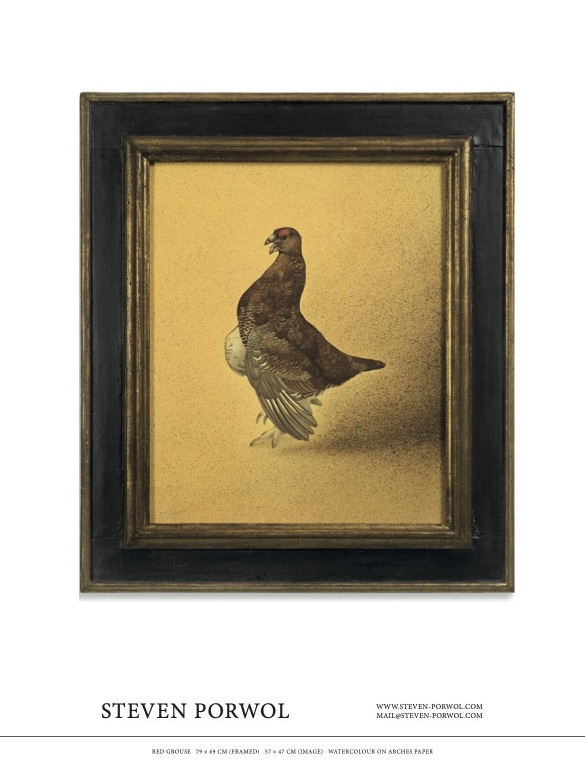 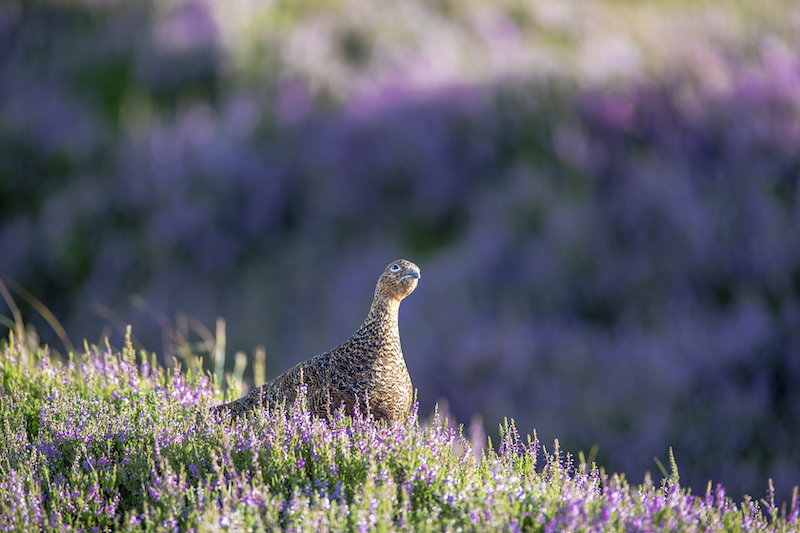