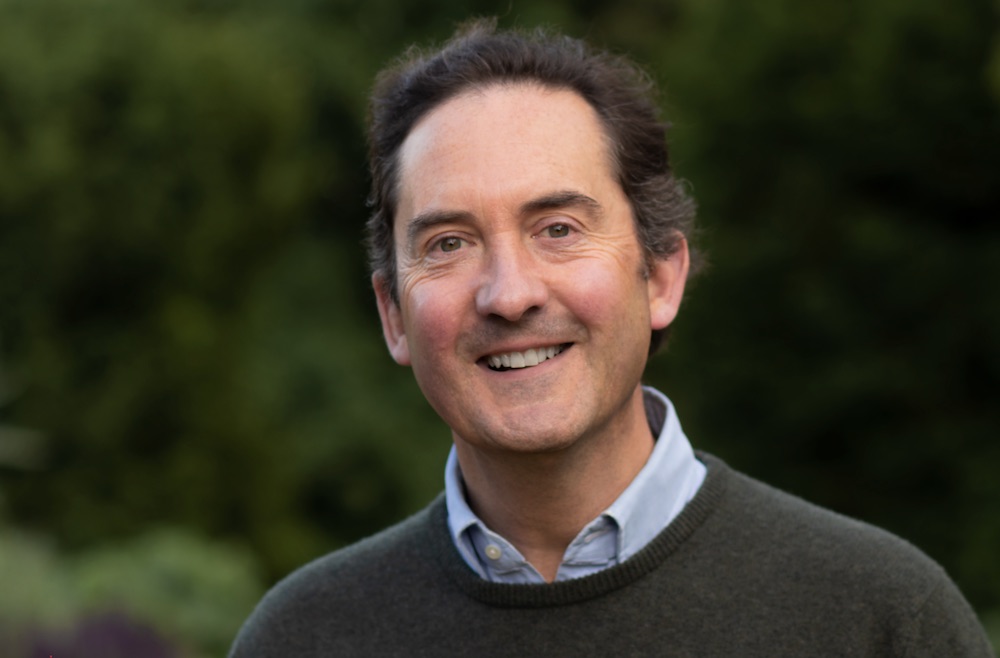 Mark Tufnell is the Deputy President of the Country Land & Business Association. He farms in the Cotswolds where he has a small shoot. The farm is mainly arable and is also part of a Higher Level Agri-environment Scheme. He has been running a wild grey partridge restoration project since 1992 and the survey results show an encouraging increase in numbers. He chairs the GWCT Cotswold grey partridge group and the local deer management group.

Roast grouse wrapped in pancetta and served in a glazed gamey sauce must be the best game dish I’ve eaten. It’s a speciality of Olivocarne which is a Sardinian restaurant in London. I guess the worst is dry overcooked roast pheasant left for too long in an Aga by me.

I don’t like eating hare as I don’t like shooting them. We have built up a tremendous population of hares on the farm and I love seeing them about, particularly in March when they ‘box’.

Ardverikie House which became famous as the fictional Glenbogle; I stayed there for stalking and it has to be one of the most romantic places in the world. Your favourite chef that cooks game. Clarissa Dickson Wright and Johnny Scott produced a fantastic cookbook on how best to cook game. The TV series of the ‘Two Fat Ladies’ did much to promote the cooking of game.

Our gamekeeper, Will Pratt, is passionate about ensuring that all the game shot here is eaten. He has delicious recipes for venison and pheasant, turning his hand to sausage making as well as venison stew with dumplings. Venison burgers are great on a barbecue and he loves creating a special sauce to go with them.

We were all really lucky to be invited as a family to have a day’s snipe shooting in Pembrokeshire with my friend Tom Spittle. It was incredibly challenging for the beaters, who were up to their waist in bog at times, but they put up enough snipe for each of the six of us to shoot a snipe each. We then cooked them for dinner; they’re delicious on toast.

I would take a day on my brother’s farm in Ayrshire with my family, his family and some university friends. We would aim for a mixed day of trying to shoot one or more of every game bird through the day starting with a grouse and finishing with a duck and teal. We would have a picnic on the hill, making sure that sausages are included, and then have a celebratory dinner of grouse. I’ve managed this MacGarpel once.

All guns should be actively encouraged to take home a brace of birds to cook at home. Where possible the game could be plucked and dressed by the shoot to make it easy for the guns. The remainder should go to a registered game dealer or into the local food chain. // 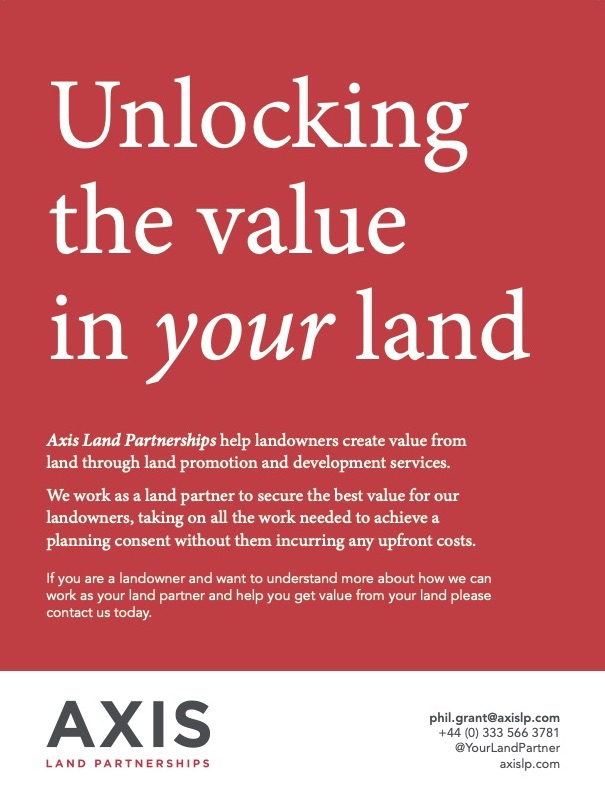