With Steve Frampton of Wild and Game 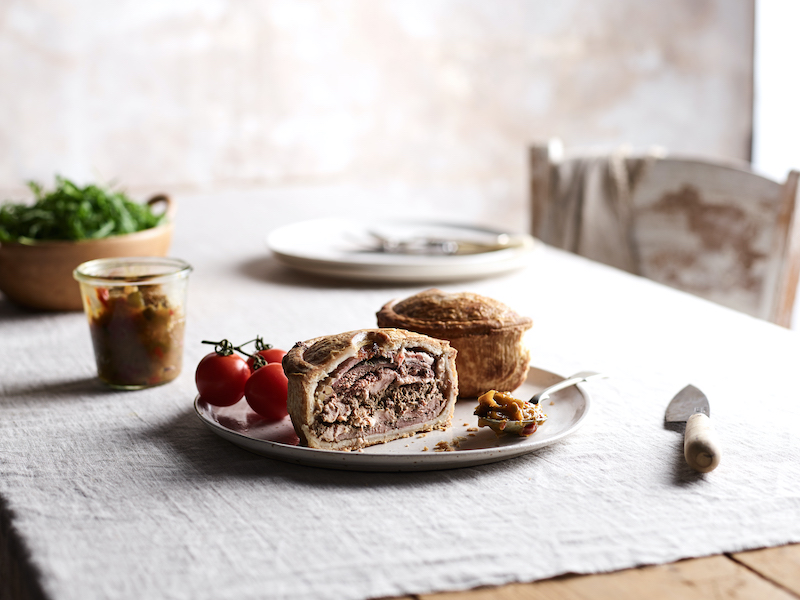 Given the scale of shooting, game meat – once either the preserve of the privileged few or a local if not necessarily legal source of protein for less favoured country folk – is now in plentiful supply in the UK. Responsible members of the shooting community respect their quarry, and do their bit in ensuring that the product of a day’s sport doesn’t go to waste, but changing the traditional eating habits of a mainly urban public has long been much more of a challenge. 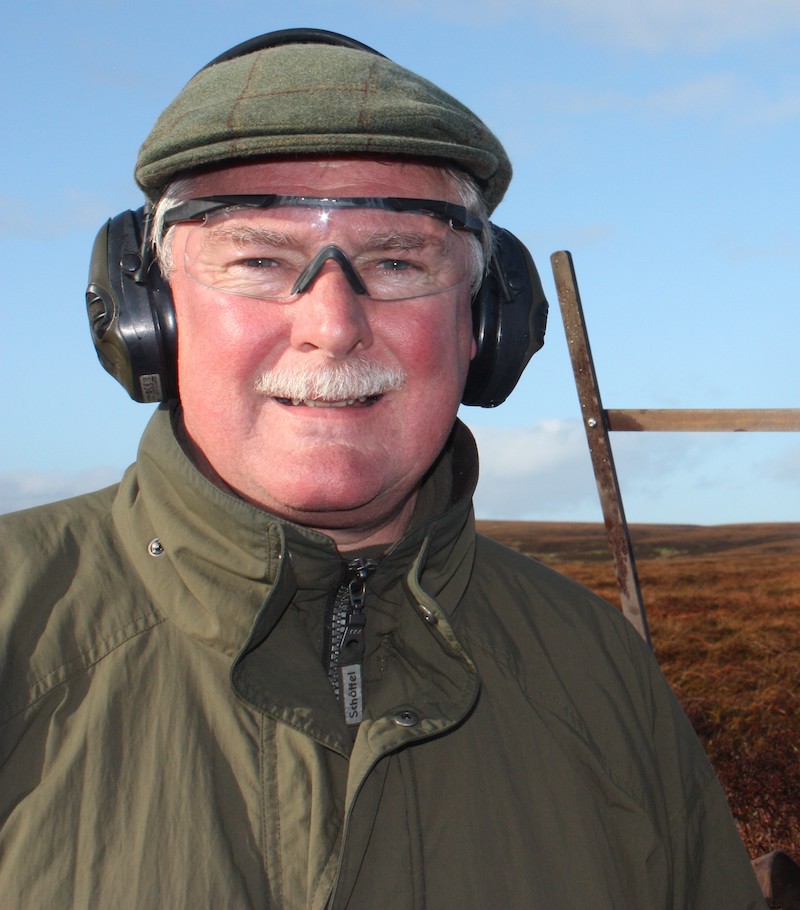 Wild and Game was founded in 2017 with the main aim of introducing the wider British public not just to the great taste of game, but to its wider ecological and welfare benefits, and we called up co-founder and Director Steve Frampton to find out about progress. It was good to hear that sales have been growing steadily over the past year, but an even more pleasing surprise to discover the spike in public curiosity about game that has taken place during the Covid-19 pandemic and associated lockdown.In effect this has translated into a whole new market, including a lot of people who had never tried game before. “The fact that we have people expecting fresh game in June, and are asking for recipes or basic cooking information, suggests that even if they aren’t trying it for the first time they’renot regular game eaters.” Advertising has helped, but the main effect Steve has noticed has been the impact of word of mouth, always the best and most sustainable mechanism for increasing business. “We’re building through people telling friends and buying presents, and coming up with all sorts of different ways to help our customer base to grow.” One of the most important of these is a continually growing range of products, with which Steve is confident Wild and Game can not only maintain and increase this new band of customers but also help shoots improve the offer to their guns.

Steve acknowledges there’s still work to be done here, where eating game should be a no-brainer. “When it comes to eating game on a shoot the lunch really isn’t much of a problem, although I was surprised to attend a few last year that still hadn’t quite got the message. The main difficulty is with elevenses, where I found I was still being offered supermarket pork pies and other non-game bits and pieces.”

To an extent it’s understandable why it’s more of a challenge to serve game out in the field. “Not everyone wants to cook, or has the staff or facilities, and it’s been hard to get hold of ready to eat options. And there’s another issue; when you’re not at a table setting and you’re wearing your best shooting togs, you don’t necessarily want to be eating a greasy banger or a gravy-based pie. Which is why we’ve put in a lot of effort developing a great range of cold alternatives to pork pies like the caramelised onion and pheasant, the layered pie with grouse, pheasant, and grouse pâté, our straightforward pork and pheasant pie, plus some new ones we’re working on that’ll be ready for the coming season.

As well as the cold pies we’ve got pasties that can be eaten hot or cold. And we’ve just finished developing a pheasant and venison sausage roll that is absolutely brilliant, and again can be served cold or hot. And of course if people do want to serve hot food at elevenses we’ve got a cracking range of game sausages, burgers, and hot pies.”

From which it seems clear that new product development is a continuing process. “That’s right, we’re generally now working on seven or eight products at any one time. We use specialists in each particular field, so we’ll go out to say a pâté maker and tell them what ingredients we want to develop, work with their chefs and our chefs to improve and perfect, then make sure it can be produced on a commercial basis. So we’re working with a number of different people in terms of development, and similarly we’ve got different specialist producers who are used to working within our quality requirements.”

The message is clear. If you’re out in the field, there’s no longer any excuse for the shoot not to be serving you game. // 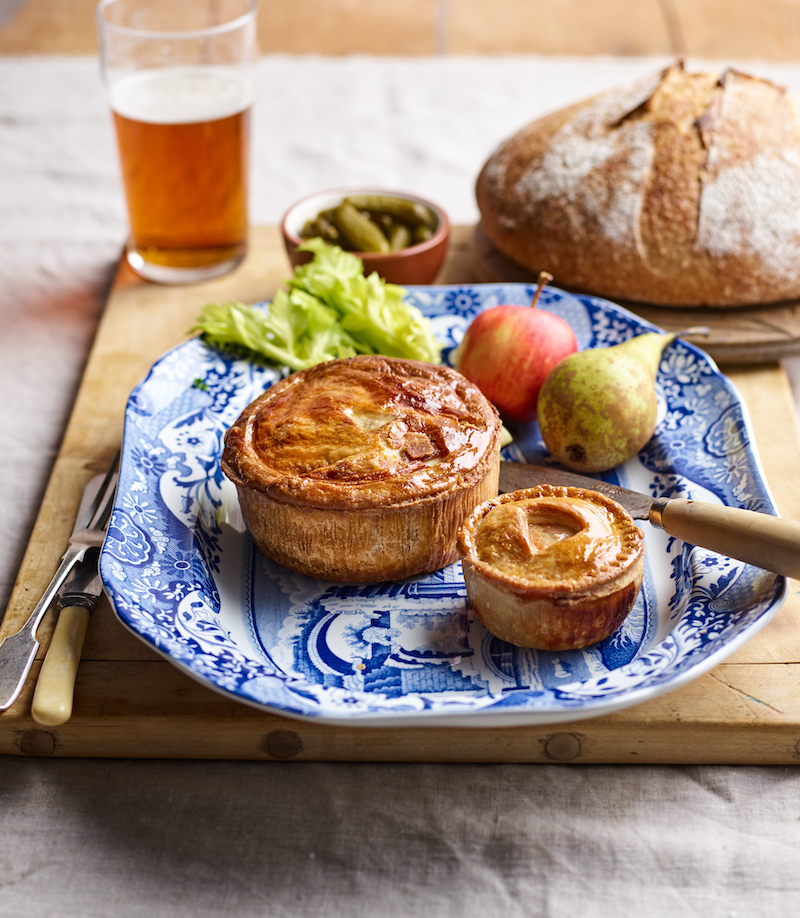 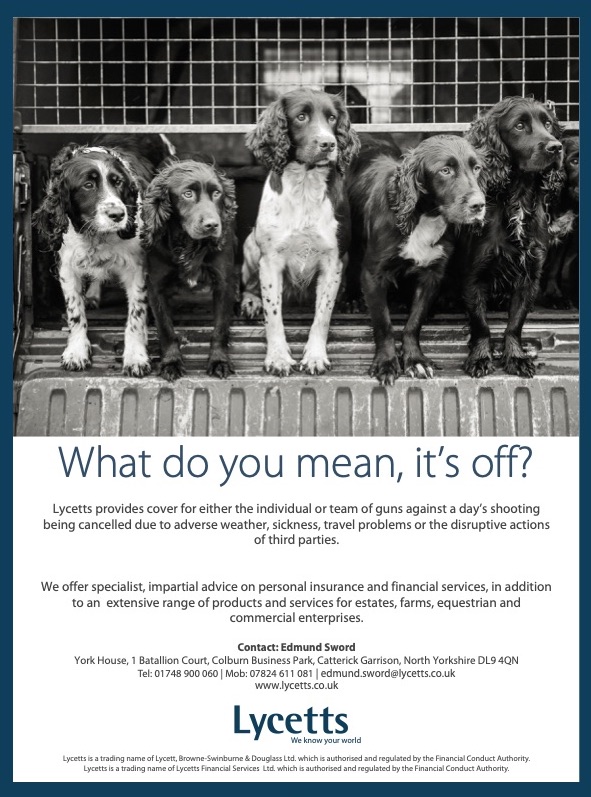