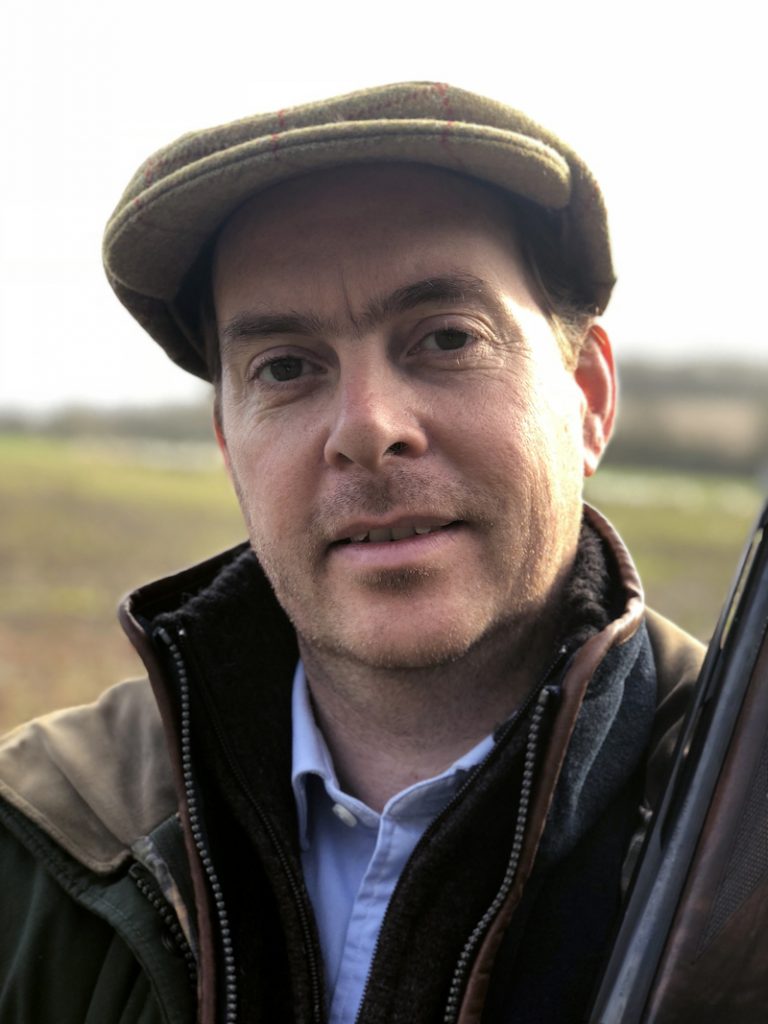 Founded by Robert Dubsky, The Shoot App was created for guns by guns, a small like-minded team based in the home counties. After around an 18 month development, Shoot App was launched in September 2019 and remains the only free app for people who shoot game.

Download for free at the App Store or Google Play.

Hmmm. Best one is probably sweet & sour partridge or partridge stroganoff. Worst was a memorably bad game stew, with dry overcooked pheasant. Not an easy dish to get through!

There’s nothing I’ve eaten so far that I wouldn’t eat again, but I do get a little nervous with some pheasant dishes (both eating and cooking), as I’ve found they can sometimes be too dry or to ‘gamey’ for me, unless it’s a younger bird.

If I may, I shall name two. For something special, Eastnor Castle in Herefordshire. An immaculate traditional privately owned castle, with the most fantastic historic rooms and bedrooms. For something more casual, the Jack Russell Inn near Andover, Hampshire. Owned by the Faccombe Estate, it’s a perfect combination of your local pub with great food, décor and bedrooms in a stunningly private location.

James Golding. I’ve known James for a few years and have had the pleasure of eating his food at The Pig more than a few times. I like his ‘rustic’ approach to game cooking.

The British Game Alliance. They were the first ones I came across when at a shoot and I’ve continued to follow and support them where possible.

Naturally there are other organisations, all assisting to promote the eating of game, such as The Country Food Trust, Eat Game and the recent Game Aid, but I do wonder how much more powerful promoting the eating of game could be if all their efforts combined in one leading body.

That’s a tough one, but I think I will choose a day I took at St. Clair’s in Hampshire for my sort of unofficial 40th. We had 16 guns each sharing a peg. It was a fantastically relaxed and belly-laughing day with good friends and family, followed by a very good afternoon and evening in the Thomas Lord pub!

That’s another tough one! I’m going to be probably very unpatriotic and go for Mallorca. I’ve never shot partridge (or done any kind of shooting) in Mallorca, but have always thought it looks incredible, with the surroundings, weather and food. It would be a combination of good friends I’ve gained from my business and longer known family friends. I’d choose to shoot through and spend the afternoon enjoying the company and views in dappled shade, drinking Rioja and eating cold meats and BBQ partridge! Maybe one day.

For shoots, oven ready, or even better, breasted birds. A shoot that comes to mind is Stockton in Wiltshire. They present 6-8 breasts (for them, mostly partridge) that are ready to cook in a marinade, with ingredients listed. Perfect. For guns, take what you will eat. I don’t think guns should feel embarrassed when not taking birds, but if they chose not to, speak to the other guns and give their birds to them. Then donate in return for not taking birds. // 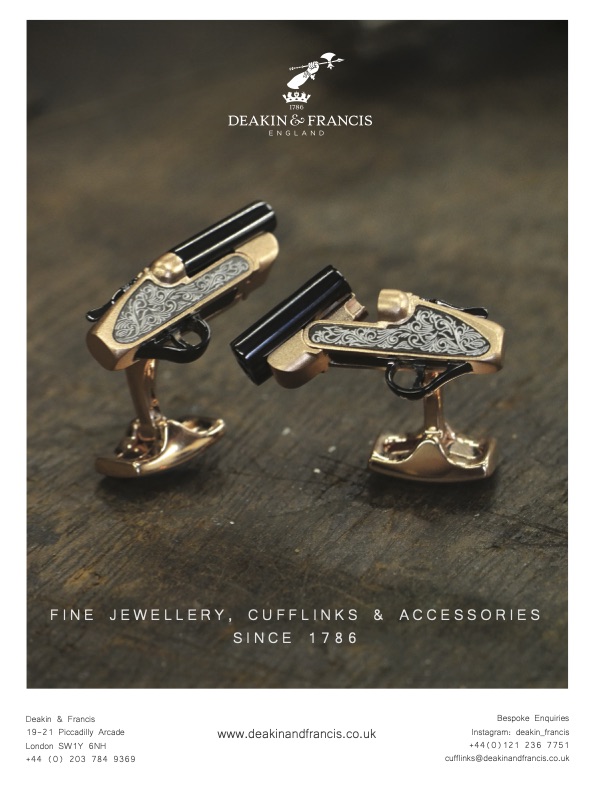