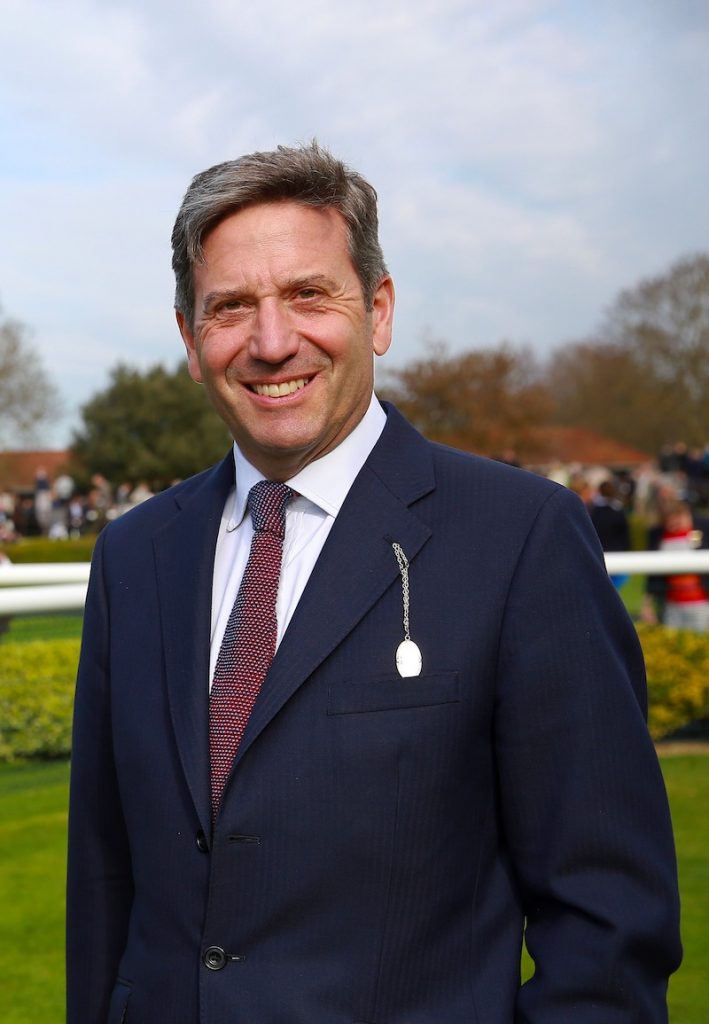 Educated at Eton & Sandhurst, Roger joined 15/19 Hussars before working at Cazenove & Co. for 11 years. Having gained his Masters he joined Weatherbys in 1997, becoming CEO in 2000. He is also Chairman of Weatherbys Hamilton, the private client insurance partnership, and was Chairman of Arkle Finance, the asset finance subsidiary, until 2018. In that year he established Weatherbys’ Creating the Future conference, which brings together experts in diverse subjects to stimulate discussion around major issues facing society.

Between 2014 and 2019, he held the post of Senior Steward of The Jockey Club, and was a trustee of Racing Welfare for 12 years and Chairman from 2005-2010. From 2010-2013 he was the inaugural Chairman of The Racing Foundation. He has run several marathons and took part in the 2005 expedition to the South Pole, raising over £400,000 for charity. Game shooting is in his blood. His mother’s family owned Bollihope Moor in Co. Durham, bought by Sheikh Mohammed in the 80’s, and he had a family shoot at his parents’ home in Buckinghamshire. He now has a ‘very rough’ shoot in Leicestershire.

The best has probably got to be a stunning game casserole that I had with friends after a day’s shooting amongst Norway’s fjords and mountains. It included venison and both willow and rock ptarmigan with an amazing array of local herbs and berries.

There are many contenders for the worst dish, most of them cooked by me in my early days of attempting to cook pheasant – very dry and very overcooked. I also once tried a complicated dish of jugged hare with chocolate. My French guest put a brave face on it but we soon threw it away.

I would generally try anything and during my travels I’ve eaten flying ants, snake and beaver tail. However, there is a club here in Leicestershire that partakes of crow pie at their annual dinner which is something that I would probably avoid.

The Lord Crewe Arms, Blanchland, Co. Durham – lovely rooms dotted throughout the former abbey and in the courtyard that spreads into most of the hamlet. They really understand the shooting guest, with drying rooms, spare gumboots, gun safes etc. Delicious food and the tiny hidden bar makes it a great, fun place to stay.

Tom Thornton is a young chef and a great friend of the family. He is incredibly innovative and I have been lucky enough to sample his wares, both at a shoot in Wiltshire and in Yorkshire.

The Country Food Trust is a fantastic organisation that we support. Since they started they have produced over 1 million meals, made from game, which they donate either directly to people in food poverty, charities who feed people in need, and through charities like FareShare. We got to try it at a fundraising lunch at White’s (who coincidentally also produce some of the finest game I’ve eaten) which was a strange experience in the hallowed rooms of St James’s but it was delicious. In fact I had some for lunch only last week during lockdown.

I really can’t pick the most memorable. From the first bird I shot to my first grouse, all the way through to watching my four children, including two daughters, shooting their first birds and first days stalking. Walking around home on Boxing Day with a whole lot of young and old, including great friends from Australia; the bag was five unlucky pheasants and a thousand laughs.

I have travelled all around the world but to be honest I think a day’s grouse shooting would be the pinnacle of my desire. I love watching the next generation getting involved so it will be with our children, and the children of great friends. I enjoy a light lunch when shooting followed by a really good dinner. It would have to be grouse with a lovely magnum of claret probably selected by Tommy Stopford Sackville of Goedhuis & Co!

As a family we enjoy eating game and I insist that we eat any rough game that is shot around our small farm. The children have got very adept at de-breasting the odd pheasant and pigeon. I think that in general, commercial shoots are shooting far too many birds and it is going to put all shooting in danger unless we revert to quality over quantity, and eating game is very much part of that. It’s very sad when none of the guns take the birds offered at the end of the day but if shoots pre-prepare meals or game then that’s always in hot demand. Paying a small amount for a ready game meal would be another way of helping shooting charities or organisations that promote game, and hopefully that in itself will stimulate further demand. // 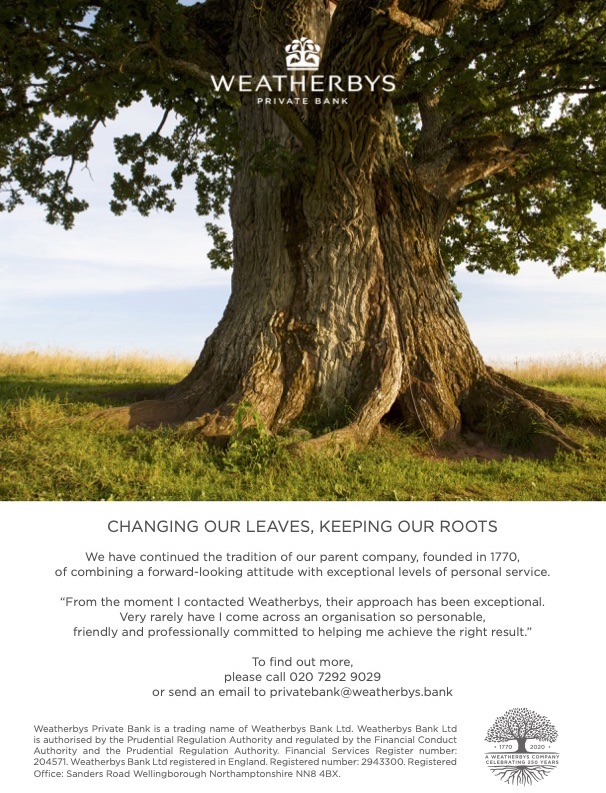