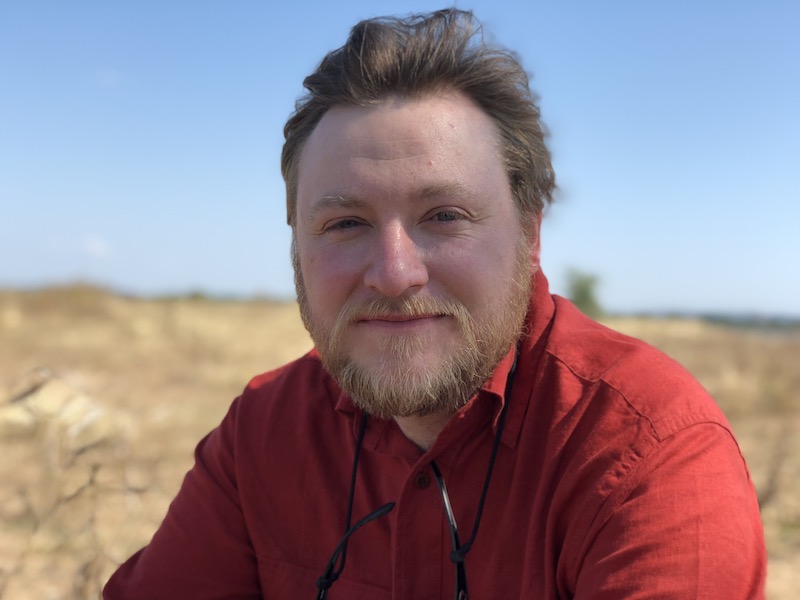 Sam Carlisle is the manager of the Countryside Alliance’s Campaign for Shooting. Having grown up on a farm in Suffolk that ran both a shoot and an onsite restaurant, shooting and game have always been part of his life. The Alliance is the most active lobby at Westminster fighting to secure the future of shooting.

Eating the first grouse of the year is always a huge treat, and one that I look forward to. I don’t think you can beat it when roasted in the traditional way as long as it’s rare. I also once did a taste test of all 6 varieties of deer that live in the UK, and have a particular fondness for Muntjac. It’s a win-win as they are so damaging to woodlands so not only are they delicious but an ecologically beneficial meal too.

I don’t think I’ve ever had a terrible game dish, but being lean all game can be awful if overcooked.

None that I can think of. I think I’ve tried every type of game, from the strongest (Capercaillie or Ibex), through to a mild young rabbit. All of them are excellent.

A private house with a good host is always exceptional, and it would be too hard to pick just one. D’Arcy Wyvill at Constable Burton hosts legendary shooting parties for his guests, who travel from around the world for the sport and the company.

Can I pick two? As a child we stayed at Amhuinnsuidhe castle on the Isle of Harris for a week in the summer, and they had Rosemary Shrager as a chef. She was the first person who taught me just how good game could be. I still religiously use her cookbook. Nick Weston, of Hunter Gather Cook, is a neighbour now, and everything he’s cooked is superb. He’s a real champion of game and promotes it to new audiences through his incredible courses.

The Countryside Alliance Awards, part of which celebrate the people doing the most to promote game, are a public way of recognising the many individuals who do so much in the name of game. From the entries this year it is clear that there are multiple ‘game champions’ up and down the country.

I am also a huge fan of the BGA. It couldn’t be more important for the shooting community to embrace self-regulation – it is the best way to get game onto a bigger platform and secure this way of life for future generations.

I still remember a January day in my first ever shooting season. Shooting at Braxted Park in Essex, there was a tremendous gale, and even the ‘men’ with 12 bores struggled. I was popping away with a single barrel, bolt action, .410. Those memorable birds have probably got higher and faster, and my skill keener, with the years! I assiduously keep a game book, so from time to time look back on shooting and have fond memories of almost every day.

I’d shoot late season Highland grouse, somewhere like Dalnaspidal, where I used to go as a child for a week a year. It has since been sold but I hear the new owners have transformed it.

I would take my father who kindly drove me up there each year, who would like to see the new regime and who loved the landscape. The rest would be my closest friends.

Food would have to be exclusively game: grouse and venison from the ground we’re on.

Shoots and guns should be ultimately responsible for ensuring there is a market for everything that is shot. Bluntly, every shoot should serve game at least once during the day. // 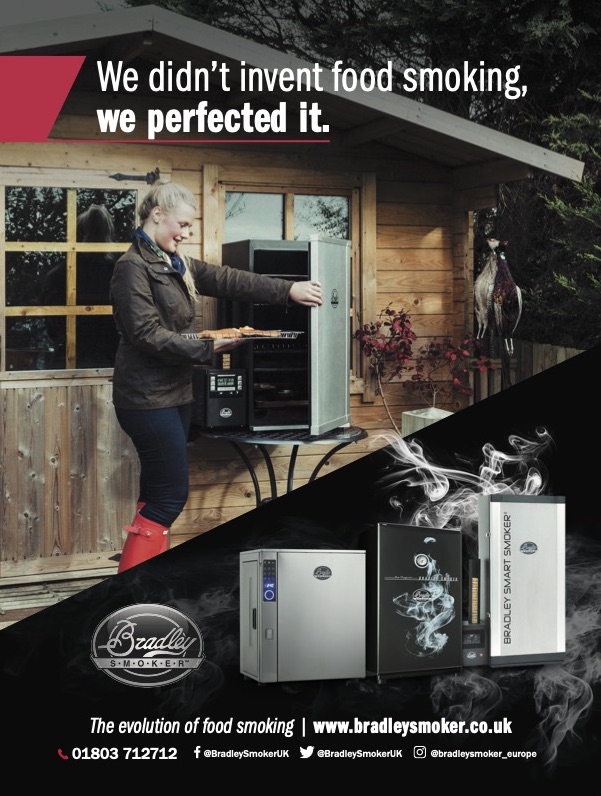