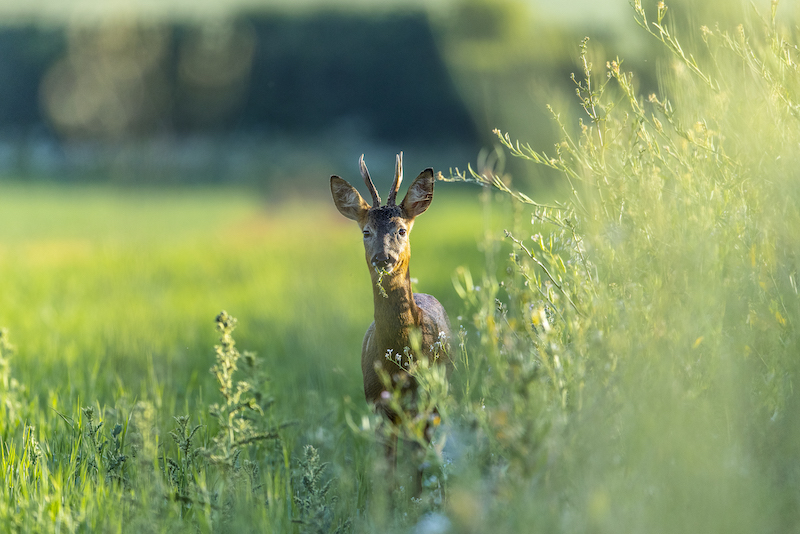 It is estimated that there are now well over two million deer in our countryside and semi-urban areas. This number, thought to be the highest since the last Ice Age and which has more than doubled since 1999, is increasing every year.

Of the six species of deer present in the UK, only red and roe are truly native: fallow can be considered honorary citizens, having been introduced for hunting by the Normans in the 11th century, but sika, muntjac and Chinese water deer are much more recent arrivals, descendants of escapes from parks and ornamental collections since the 18th century. All deer are noble creatures – with the possible exception of the muntjac, which fortunately makes up in flavour what it lacks in beauty or majesty – and it’s always uplifting to see large wild animals roaming free in our landscape. However this spectacular recent growth, which might at first glance seem an environmental success story, has instead presented an increasing problem.

We use the countryside to produce food crops, graze animals, grow trees and for a wide range of leisure activities. Each year the cost of damage directly caused by deer to farmland (primarily cereal crops in the southern and eastern counties) and to plantations and commercial woodlands runs into millions. Deer cause up to 75,000 road traffic accidents, again causing significant damage to property and killing between 10 and 20 people, each year. Equally worrying is the environmental effect that results from a population of large mammals now out of ecological balance. Paul Wilkinson of the Wildlife Trusts explains one aspect: “Deer can affect the age diversity of a woodland, resulting in a fall in numbers of species, and strip bark off older trees which kills them.” Hence over 8,000 hectares of woodland with Site of Special Scientific Interest status is currently in ‘unfavourable’ or ‘recovering’ condition due directly to deer impact, and according to the Parliamentary Office for Science and Technology this closely monitored sample represents only a fraction of the real picture. Nor do their activities only affect trees and plants. Research by Dr Paul Dolman of the University of East Anglia has revealed a 50% decline in woodland bird numbers where deer are present. “Deer will eat the understorey, and so the coppices, for example, lose their shrub layer. That can be a problem for nightingales and other long-distance migrants, such as willow warblers, chiffchaffs and blackcaps.”

There are three main and interlinked reasons for the current population explosion. Firstly protection: the 1963 Deer Act in England and Wales and in 1959 in Scotland prevented deer from being considered as vermin, and controlled who could shoot them and how, with shotguns rightly no longer permitted. Hand in hand with this, and an important factor for centuries, is the fact that nowhere in the UK is a truly wild landscape. Missing are the natural predators, the lynx, bear and wolves that elsewhere control deer numbers. And finally, for which at least we can congratulate ourselves, there is the dramatic improvement over recent decades in environmental quality, together with other changes in the rural landscape. “Everything is in the deer’s favour,” says Peter Watson of the Deer Initiative. “Forest cover has increased and farmers grow crops all year round.”

Landowners, commercial interests, and conservationists are now united in accepting that this situation cannot be sustained, let alone allowed to get worse. Short of restocking our landscape with apex predators no ‘natural’ solution presents itself. Rewilding our woodlands with lynx, and our moorlands and uplands with wolf and bear, is an attractive option to some, and would certainly add an extra frisson to hiking and wild camping; but for livestock farmers (and tourist agencies) this solution is not without drawbacks. There is now little argument from any party – not least those concerned with deer welfare, who are seeing increased levels of disease caused by unnatural densities of animals – that the population management so urgently required can only be done by culling.

Culling has long been implemented in the stalking of upland red deer, which is not just an exceptional field sport but an integral part of moorland and mountain management. Culling now and increasingly has an important part to play in lowland areas, undertaken as part of a strategic plan which understands and considers the balance between the welfare of the animals and the damage they cause.

Agencies such as The British Deer Society undertake and promote education, research and management best practice to ensure that deer can remain a key feature of the biodiversity of the UK landscape. It is important both for deer sustainability and welfare that culling is undertaken strategically, efficiently and humanely, and BDS runs a series of certificated courses to ensure best practice in stalking, deer management and humane dispatch.

The objective of culling is to keep the population healthy and in line with all other land use, but its target is a living animal and its end result a carcass. Hunting deer is gathering food in one of its most time-honoured forms, its product highly nutritious meat that, if properly cooked, is also extremely delicious. No deer should be shot without knowing in advance how its carcass will be disposed of, in a way that affords it dignity and respect. And a final thought from stalker Steve Wild. “There is no going back once you pull the trigger. Think three times, and act once.” 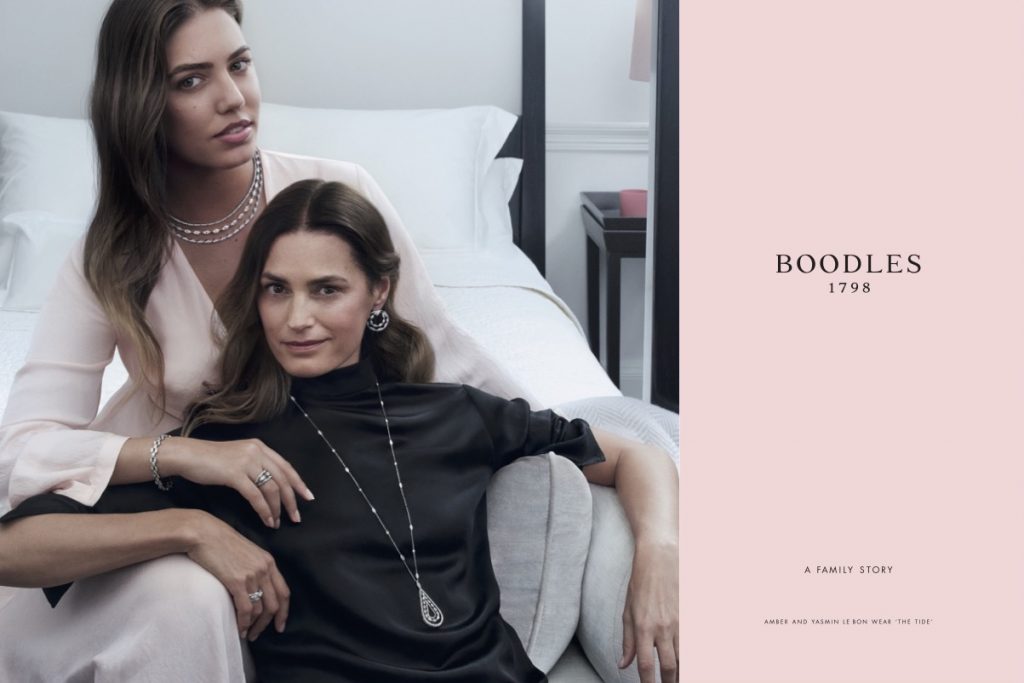