The Duchess of Beaufort moved into Badminton House with her husband, the 12th Duke of Beaufort, in April 2018. The estate has one of the finest pheasant shoots in the country and the Beauforts host both friends and let shoots throughout the season. Georgia Beaufort takes a keen interest in cooking and eating game, and is always on the hunt for new recipes. 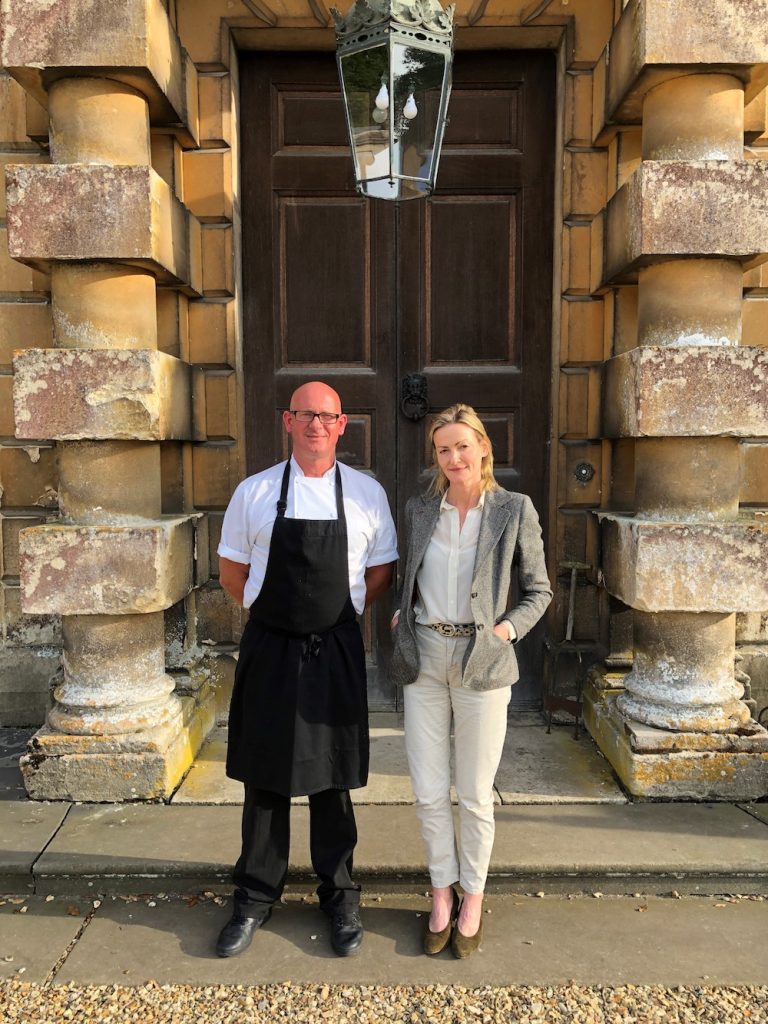 Aged 10, roast pheasant – and I thought that the best bits were the crisps. But my favourite dish was stewed bunny cooked by my mother.

What is your favourite game bird to cook?

I would like to say grouse but it’s so easy to get wrong. Pheasant is the easiest and it’s so versatile. I prefer to braise the whole bird rather than roast it.

The key is not letting it dry out. Favourite game to eat?

Thinly sliced venison carpaccio – I first had it in a restaurant in Spain. Worst game experience? Really, really bloody grouse – it was nearly still flying but with the host watching I had to eat it!

Are you eating more game?

We are actively trying to eat more game on shoot days – pheasant meat balls and our game pâté are always popular but my favourite is warm partridge goujons served with a sweet chilli dip.

If serving game for dinner, what would you serve round it?

I always plan menus with our in-house chef Alan Knott and we usually go for something fishy for the first course – pâté or a crab salad with something simple like lemon tart to finish. You don’t need elaborate dishes when game is the feature of the evening.

When the house is quiet, Alan and I both like experimenting with game – we think our Thai pheasant curry is delicious and the pheasant meat balls and burgers are also popular. If the children are home with friends then pheasant stew goes down well.

How would you encourage people to eat more game?

Focus on the unique selling point – game is lean, inexpensive and very tasty. It would be great if game goujons became as popular as chicken nuggets. 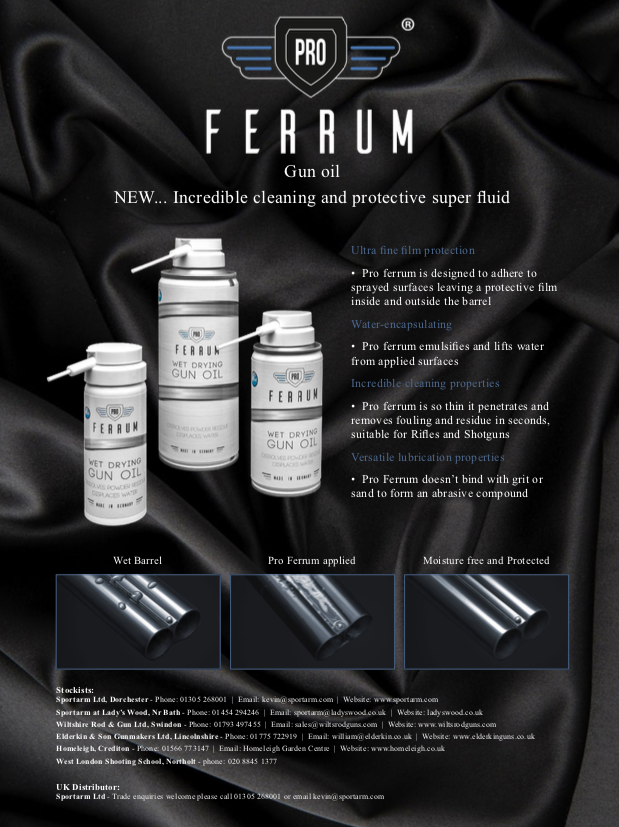