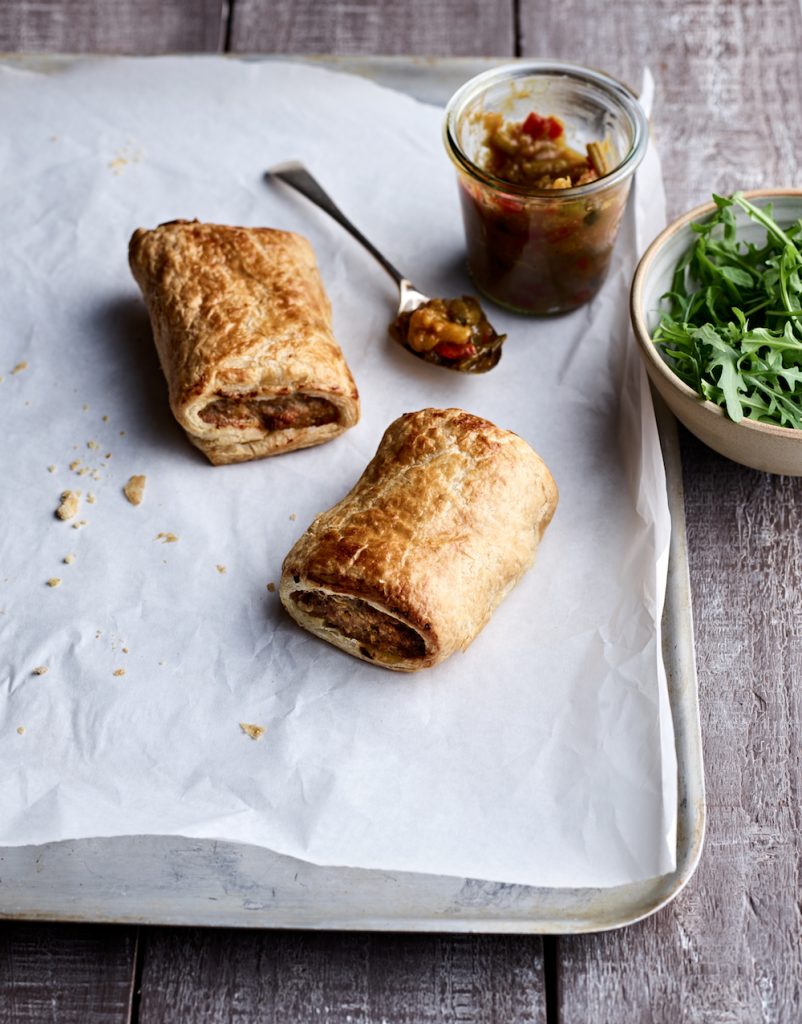 It is expected that well in excess of twenty million game birds – primarily pheasant and partridge, but also grouse, duck and geese – will be shot over the coming season. This healthy bag is good news for shoots, for keepers and the other staff who find work on shoot days, and of course for the guns whose presence ensures the viability of game shooting in the UK.

This wild harvest also represents around 9,000 tonnes of prime, delicious, nutritious protein, almost entirely organic, and healthy through natural selection as the stragglers and strugglers fall by the wayside before the season begins. In a world that is increasingly aware of the need to husband its resources and respect our shared environment, this too should be excellent news. Except for one shameful fact: the vast majority of this bounty is exported to Europe with only 20% being consumed in the UK.

It is clear this is likely to be unsustainable. Elsewhere in these pages you’ll find passionate voices arguing persuasively that etiquette, courtesy, and respect – prominent among the virtues that distinguish those who have provided shooting’s core for centuries – require that we should honour our prey by eating it. This in itself is a powerful argument. That to treat a shot bird like a spent target is not only dishonourable, but unacceptably wasteful in our present circumstances is an equally valid objection. And finally there is the argument from self-interest. Shooting has a strong lobby that contains in its ranks those who have traditionally held sway in our society. But against it, rejecting its very existence on arguments that range from creditable ethics to base envy, stand forces of comparable power. In order to preserve its future, we need to be certain that the moral ground on which shooting stands cannot be undermined.

Thus, throughout the UK, enlightened shoots and guns (and we hope periodicals) are doing their best to promote the virtues of eating game. In the main, they are speaking to the community to which they belong: guns and shoots. As those in the direct vicinity, this makes perfect sense. But a different approach, and one that may ultimately lead to a more definitive and long-term solution, has been adopted by Wild & Game: to make it more accessible to a wider market.

A not-for-profit organisation – 18 months in there’s no surplus yet, but any future excess has been earmarked for projects dedicated to preserving shooting’s future – Wild & Game has set itself the task of making the consumption of game everyday for all. Their target, ostensibly massive but hard to fix in the sights, is that huge market outside the country sports community that might never consider eating pheasant, partridge, grouse, or venison: simply because they never had before.

Changing eating habits is never simple, and what might be called Wild & Game’s guerrilla tactics reflect this. Game is insinuated into classic pie recipes to add that extra flavour its adherents love so well. A steak, game, and ale pie; chicken, game, and mushroom: the idea, supported by focus group testing and consumer response, is that the distinctive flavour of game will spark further interest in its other manifestations. In wild boar and venison sausages, in game pies: ultimately, in an acceptance that breast of grouse has an equal taste claim to supermarket shelf space as breast of chicken or loin of lamb, and in most cases – owing to its provenance and process – should be presented on a superior ethical pedestal. 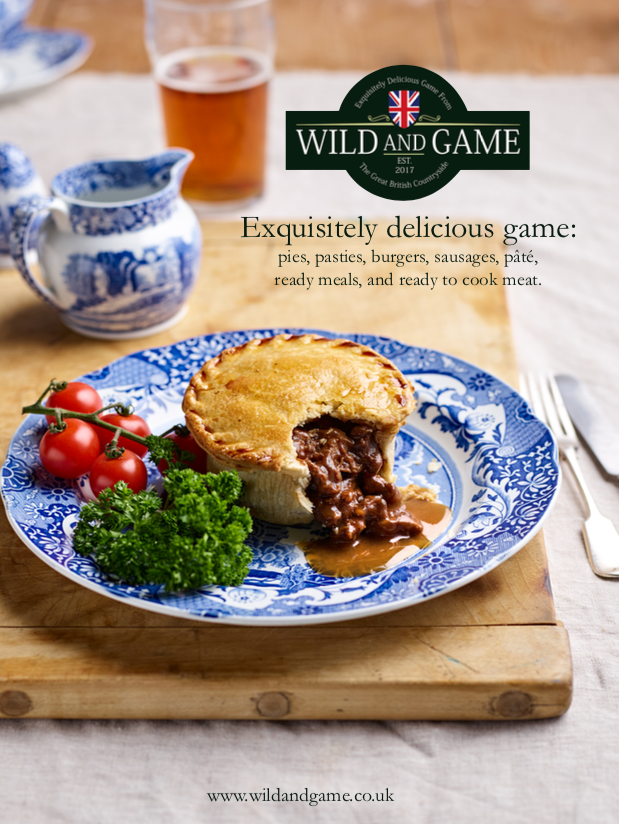 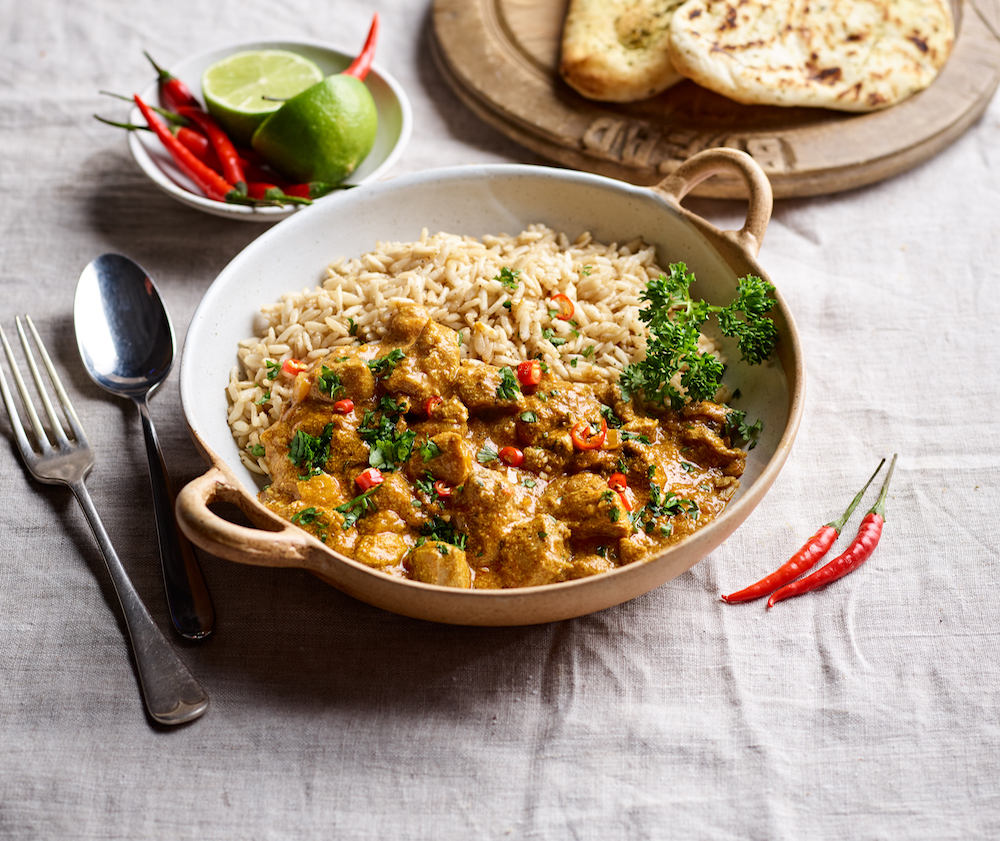 “ a way forward to which game dealers and others with a mind to their long-term future should pay close attention. 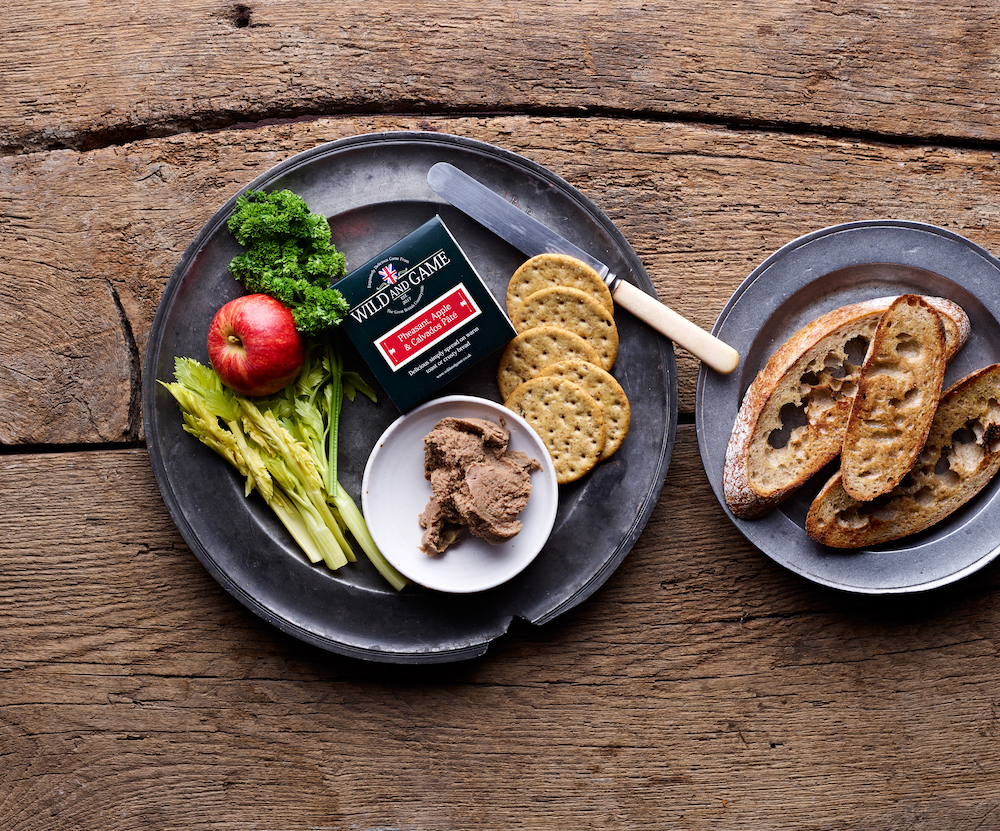 Its opponents are vocal, but few are arguing for the merits of game shooting. That it generates revenue through income and corporation tax is a bonus, but it has to be admitted so did the slave trade. The same applies to the argument based on employment, and we’re being logical not ethically comparative here. That shooting is a self-sustaining source of food that costs nothing to the taxpayer, as opposed to the subsidies that, EU or UK, support farming, is entirely overlooked. And that it can provide healthy, delicious, imaginative, and directly traceable sustenance for vastly greater numbers than currently enjoy it is an opportunity that those in the shooting community should recognise, cherish, and support. Wild & Game is in discussion with a number of supermarket chains keen or receptive to the idea of presenting game on their crowded shelves.

In reaching this position, Wild & Game has been required to arrive from a standing start at destinations reached and passed by the industrial meat market decades ago. For example, by addressing the necessary but undeniably irksome requirement for international-standard quality accreditation. That the public deserves to eat healthy meat, for the quality of which some objective body must ultimately be responsible, is undeniable. But in the specific world of game there is a natural tension between the habits of old-school supply and the hoop-jumping of approved accreditation. Why should a butcher or game dealer apply for BRC status when the market out there is uncertain, the rewards hard to foresee? For the answer to that question, we need to go back to where we began. Because the answer can be found in the real danger to the future of shooting in the UK: unless, confidently and effectively, we address the issues which currently confront it.

Of course bureaucracy means extra work, and it’s unsurprising that many shoots, many dealers, many butchers, hanker for a world of how things were, for a local shop serving local people with local produce. But sadly yet understandably that’s not the way the world is heading. Wild & Game is showing a way forward, and one to which game dealers and others with a mind to their long-term future should pay close attention. But one that requires – dread word – compliance from all who understand that Wild & Game and those who subscribe to the same ethos represent the best way for shooting both to hold up its head against criticism and plot a path to the future. And yet; while great strides have been made, there is a long way to go.